2015 has been a crazy year. It’s hard to look back and reflect on everything that has happened, but below are some of my personal highlights. I mostly write this for myself, so I can look back at it next year again — You might do the same.

I kicked off the year with lots of anxiety and the first panic attacks I had in my life. (or maybe I did not know about them before?) Dealing with it took most of my energy last winter and early 2015.

It’s not an experience I like to repeat, but I’m also glad it happened. It pushed me into an intense phase of self reflection. I might write about this in the future, its a very sensible topic and there are many reasons for why things happened the way they did.

I wrote about it more in detail here: Every Reason to Panic

Planet earth is beautiful and I believe every human being should spend as much time as possible to travel and explore. It’s in our DNA, it’s who we are.We were not born to sit on a couch and binge watch cheap TV series. We’re born to explore, discover and hug this fucking planet.

In 2015 I visited 23 different cities around the world and gave 20 lectures. Meeting all these different people all over the world inspires me to try harder & work more on the things I care about.

In July I left my full-time job at Spotify without a new job lined up. Spotify was my first real full-time job experience. I worked on my own and had my own company before joining Spotify. I miss the team a lot and loved working there, but I learned that being a 9 to 5 employee is not how I like to spend my life.

Leaving was a big risk for me, but one of my biggest & best decisions in 2015.
I also wrote a little piece about the reasoning right here.

What I’m doing next? It’s still to be defined, but I will probably write about it in my weekly email. Thats for sure.

? No Alcohol & no Coffee for one year

2015 was also the first year without a single drop of alcohol or coffee. I wrote about my experience and I have no regrets or plans going back. Here is my article “15 months without alcohol & coffee, this is what happened”

I got a new bike in late May and rode more than 4000km since then in New York alone. I use Strava to track most of my trips if I don’t forget to activate it.

I’m pretty sure I will beat my milage 2016. Biking in New York is the best decision I made this year. Even after almost 5 years in New York, this year I felt like the first year I really got to know the city, thanks to biking.

I experimented with the Slow Carb diet (no sugar, no carbs, no dairy) for 3 months and lost 10kg (20lbs) in just the first 5 weeks. I’ll try continue eating according to the diet, at least during the week and especially when cooking at home. I wrote about this experience in my weekly email, you can sign up to get access to the archive for free and read the article.

A couple weeks ago I started my own podcast/radio show. I’m a designer & not a native english speaker. Starting a podcast just by myself is way out of my comfort zone, and that is exactly one of the reasons why I’m doing it.

There are currently 6 published episodes, and you can be sure there will be many more to come.

? Launched my own Beardoil

I launched my own Beardoil in collaboration with Beardbrand. It has been a dream of mine for a while to have my own Beardoil, and I’m even more happy that it turned out to be my favorite and best I ever used. The best thing, it even got featured in Playboy Magazine.

Yes, I did not write before 2015. I started writing consistently publishing one article every sunday via my private email list, plus dozen more articles here on Medium. I established writing as one of my consistent habits in 2015, something I didn’t do before.

There are reasons why I didn’t write before, and I actually tell you about it here.

? Designer Of The Year

I had the honor to receive Awwwards Designer Of The Year award and
net magazine Designer Of The Year. ? This is nuts and I still can’t believe it. It means so much to me, because I spend so much time trying to support the design community as much as I can, and this is a sign that people like what I’m doing. It’s not just an award for me, but recognition from my peers, the same peers I admire and respect so much. Thank you!

On top if it, I had the privilege to be a jury member at the Cannes Lions Festival and the Art Directors Club in the Netherlands. These experiences mean so much to me & I’m thankful for being part of it.

I made reading a consistent habit this year. I finished dozens of books and even shared my tipps on “How to read a book”. I know, who doesn’t know how to read a book? ? In addition I started sharing my reading recommendations on my website with you.

You can see all my reading recommendations right here.

Besides speaking at dozens of conferences around the world, I had the honor to give a talk at the Disney HQ in LA and at MIT Media Labs in Cambridge. These were two of my highlights, because:

1. I’m a huge fan of Disney, speaking alongside legendary Disney animators and producers at a company wide event in front of 600 Disney employees absolutely blew my mind. Especially after receiving this email after my talk:

2. I’m a high school drop out. Being on stage and speaking in front of MIT Media Labs students is far beyond my imagination.

I’m sure I forgot so many other things that would be worth mentioning here, but just writing this piece helped me to digest & reflect everything that happened. I highly recommend you to do the same, even if it’s just for yourself. If you do, please share it with me on Twitter. 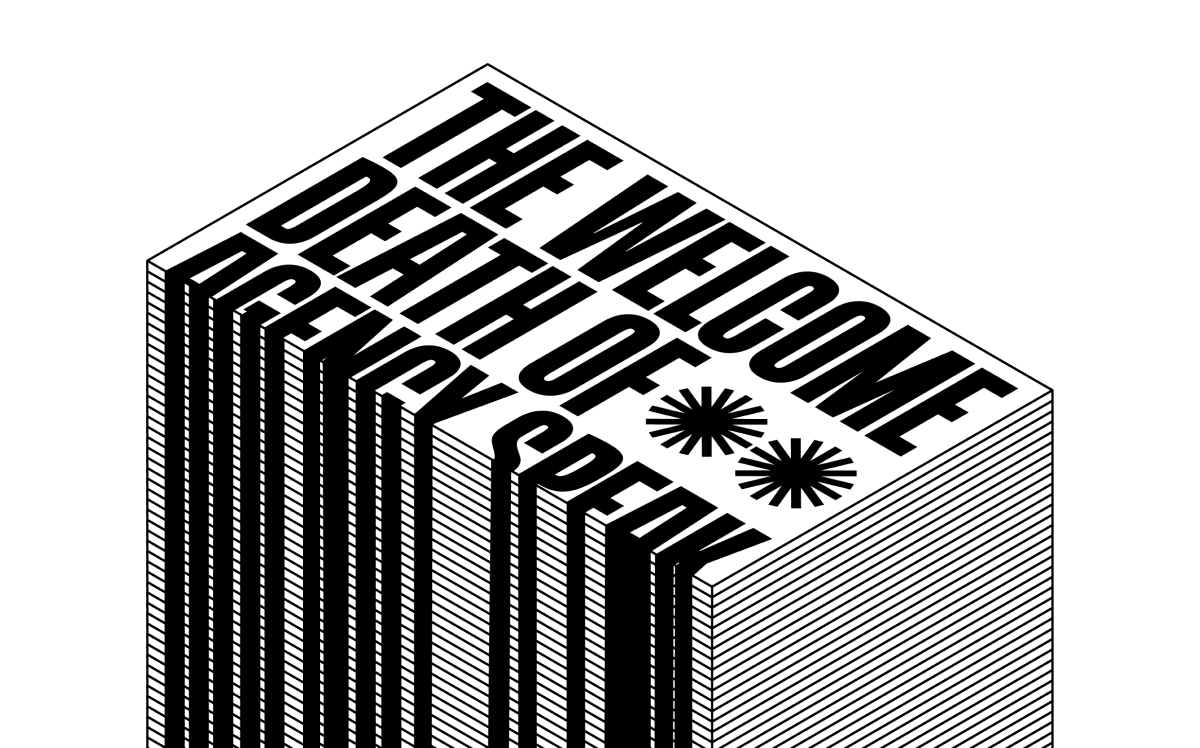