The hard truth about soft science

If I’ve learned one thing after working as a designer for almost 15 years, it’s the fact that humans are awesome, but also weird and always surprising. As a designer I’m as fascinated with psychology and social science as I am with design. After all, it’s the mind that shapes our behavior, how we think and interact with the world.

The challenge with social science is that it can’t studied with complete objectivity since it’s not bound to one simple law, such as the law of gravity. Social science is essentially confined by perception and ethics. Both limit the accuracy with which we can measure human behavior. And while social science can follow scientific methods as closely as possible, outcomes are usually based on averages.

For example, perception makes it almost impossible to conduct multiple experiments across multiple cultures and seek consistent data in human behavior. And consistency is the validation we’re looking for as it is a pillar of the scientific method.

Ethics limits the way we conduct social experiments or even share our findings. Research in a hard science such as physics could potentially reveal a truth we don’t like, but since it is based on natural laws, we sort of have to accept and live with it; nature isn’t going to change to spare our feelings. But if social science publishes deeply disturbing findings about human behavior or society, it’s a dangerous game.

Take this study, titled “The highest form of intelligence: Sarcasm increases creativity for both expressers and recipients.” Upon reading the headline, we might immediately accept or reject the study based on our personal experiences, perceptions and values alone. The study focuses on abstract subjects (sarcasm, intelligence and creativity) and the findings are based on averages, so it’s easy to insert our own bias in there. But averages are powerful when it comes to human behavior. Humans are more alike than we like to admit.

"Everything around us is designed to be manipulative in some way or another, if we like it or not."

Most of what we do as designers revolves around averages and social science. We design products and experiences based on how the majority of humans think and behave. The very studies we might dismiss, assuming they don’t apply to us, we also leverage to make our designs work.

Everything around us is designed to be manipulative in some way or another, whether we like it or not. Everything is designed to evoke emotions, to make us feel or do something in a certain way. Advertising, for example, effectively uses social science to sell goods and services to as many people as possible.

Yet perception and ethics are subject to change, and so are the boundaries and fundamental rules of social science. That’s why we must be honest with ourselves, seek more information, try to prove ourselves wrong, and sometimes, accept that there are some truths we may never fully understand.

// Header Photo by Asael Peña on Unsplash - Thank you! 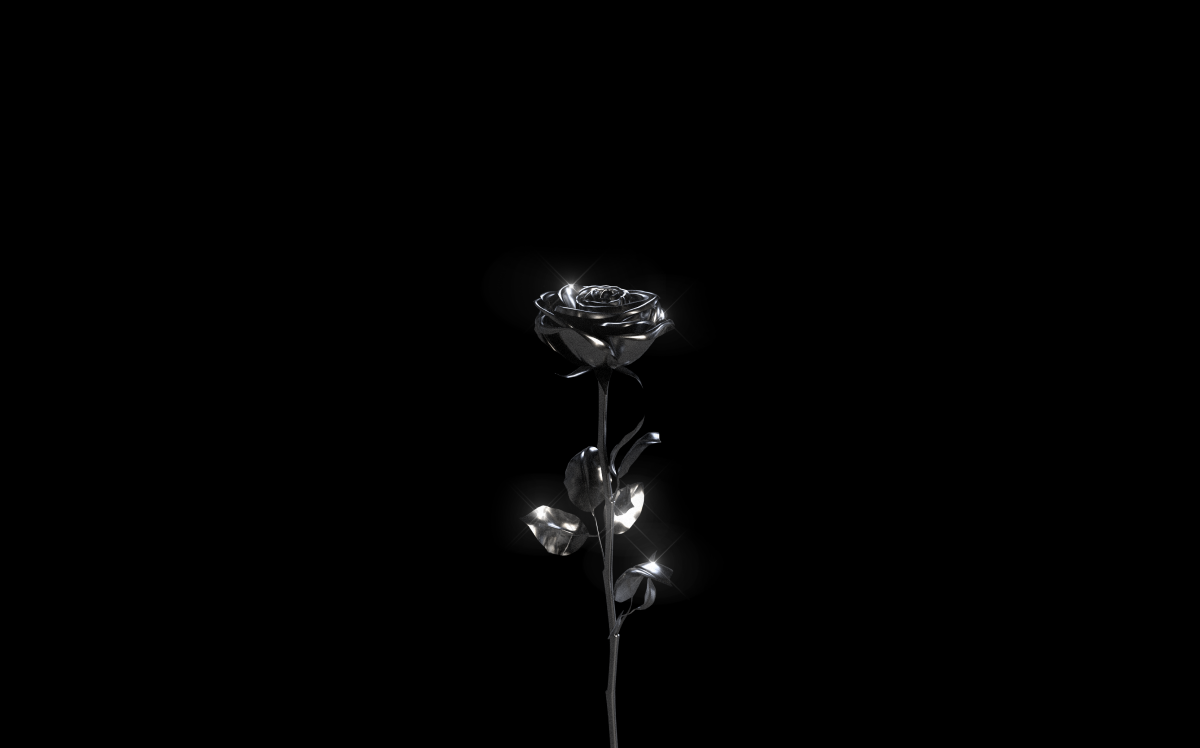