As a junior designer who struggled to find confidence in my work, I’d often ask my peers or managers for their feedback, either hoping to gain more direction, or for confirmation that I was on the right track.

Aside from mustering up the confidence to ask someone for their time and mentally preparing myself to take what I hear gracefully, asking for feedback is relatively easy.

What’s not easy is giving feedback.

When I was studying UX design, my course taught me how to conduct competitive analysis and user testing, design user flows and wireframes, and a myriad of other topics. But there was never a heavy emphasis on how to provide good feedback, and I would argue this is one of the most important soft skills to have to be a successful designer and teammate.

Recently, I’ve been thinking about how much I appreciate those who have given me quality feedback. I’ve been on the receiving end of these fortunate relationships for a while now, and I’ve made it one of my personal goals for 2020 to get better at providing feedback. This is where I’m starting.

Ask “What feedback are you looking for?”

It took me a while to unpack why I had such a difficult time providing feedback. At times I would be so underwhelmed by my own responses to my peers that I began to question if I was really a competent designer.

I started looking at what helped me most when I was on the receiving end of feedback. One mistake I made early in my career was presenting my design and then asking, “Does anyone have any feedback?” Such a broad question makes it difficult for anyone to provide a specific response that helps drive the design forward.

So about half a year ago, I created a rule for myself: I must always specify what type of feedback I’m looking for, and ask the same of someone who wants my feedback. The goal is clarity. The more specific I can be, the better my teammates can help me, and vice versa. It’s small, but following this rule has helped me grow tremendously as a designer and has also improved my relationship with my teammates.

"By sharing my thought process rather than offering immediate solutions, I am giving someone advice they can apply again in the future."

Aim to give guidance, not answers

I attend multiple design reviews a week at my agency. When I first started, I felt scared to give feedback to my peers; what could I spot that they hadn’t already? They’re more senior than I am! But I needed to participate, so my approach would usually look something like this: Identify the part of the design I liked the least, phrase my thoughts nicely to the designer and offer a suggestion. For example, “The type in the header looks a little big. Maybe you can knock it down a little?”

This isn’t a terrible approach to giving feedback, but I soon realized I was giving prescriptive suggestions, instead of taking a step back and digging deeper to explain why I thought XYZ part of the design could be improved.

Telling someone “I don’t like the colors here,” or “This just doesn’t work” doesn’t give them useful information to extrapolate from. The only next steps from there are to ask someone else for their feedback or to take a shot in the dark with a new design.

There is a time and place for prescriptive feedback – say a tight deadline around the corner or if an element doesn’t align with the design system. But I’ve found in most cases, prescriptive feedback is less valuable than offering a nudge in the right direction and the reasoning for it. Also, people just usually don’t like being told what to do.

Instead of saying, “The type in the header looks too big” I could instead say, “The hierarchy on this page seems off. Have you considered reassessing the type sizes?” By sharing my thought process rather than offering immediate solutions, I am giving someone advice they can apply again in the future.

When in doubt, refer back to the strategy

One challenging aspect of giving feedback is looking at the design objectively. Do I really think the CTA should have an outline, or do I just not like the current style?

To avoid imposing my subjective opinions on the design, I like to reference any guiding design principles written up at the start of the project.

Let’s say I’m looking at a design for a product detail page which includes an image, title, and descriptive copy. My team and I are discussing whether we should list out the features of this product below the description (Design A), or if we should hide the information behind a modal (Design B). Both options probably work, but I remember that one of our design principles is to progressively disclose information. Now, I can argue that hiding the features behind a link is more in line with our guiding principles and move forward with Design B.

Referencing the project’s strategy when providing feedback creates a neat system of checks and balances. It allows me to steer the design toward alignment with the brief while validating the design system, rather than struggling to articulate my subjective opinion in a persuasive manner.

"Sugar-coating your critique dilutes the message and deludes the designer."

Following up after you give feedback is important for three reasons: You stay in the loop with the how and why behind your team's design decisions (important if our work has interdependencies); it helps you become better at giving feedback; and it strengthens your team dynamic as a whole.

Personally, I’m still working on getting better at this. It’s easy to mark following up as a low priority task in comparison to my other to-dos, but when I do it helps build a community and culture that I want to work in.

Be intentional about positive feedback

There are times when I get so focused on how to deliver my feedback that I forget to celebrate all the work the designer has already done. The tricky part is balancing positive feedback with constructive criticism.

In an effort to spare someone’s feelings or avoid a tough conversation, we often default to the “feedback sandwich,” i.e. leading with positive feedback (to soften the blow), followed by critique, ending with more positive feedback. I try to avoid this approach because it’s rarely the most helpful or applicable.

I believe in direct and succinct communication, especially when giving feedback. Sugar-coating your critique dilutes the message and deludes the designer. Honest feedback is important for growth, and at some point, all designers need to learn how to accept feedback without taking it personally.

This is why taking little steps to build a positive team dynamic (see above) is so important. If your teammate already trusts you, difficult conversations become much easier. So celebrate their successes and give them all the clapping hand emojis when the work deserves it, and you’ll pave the way for productive feedback later when it needs improvement. 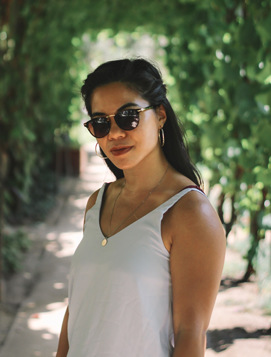 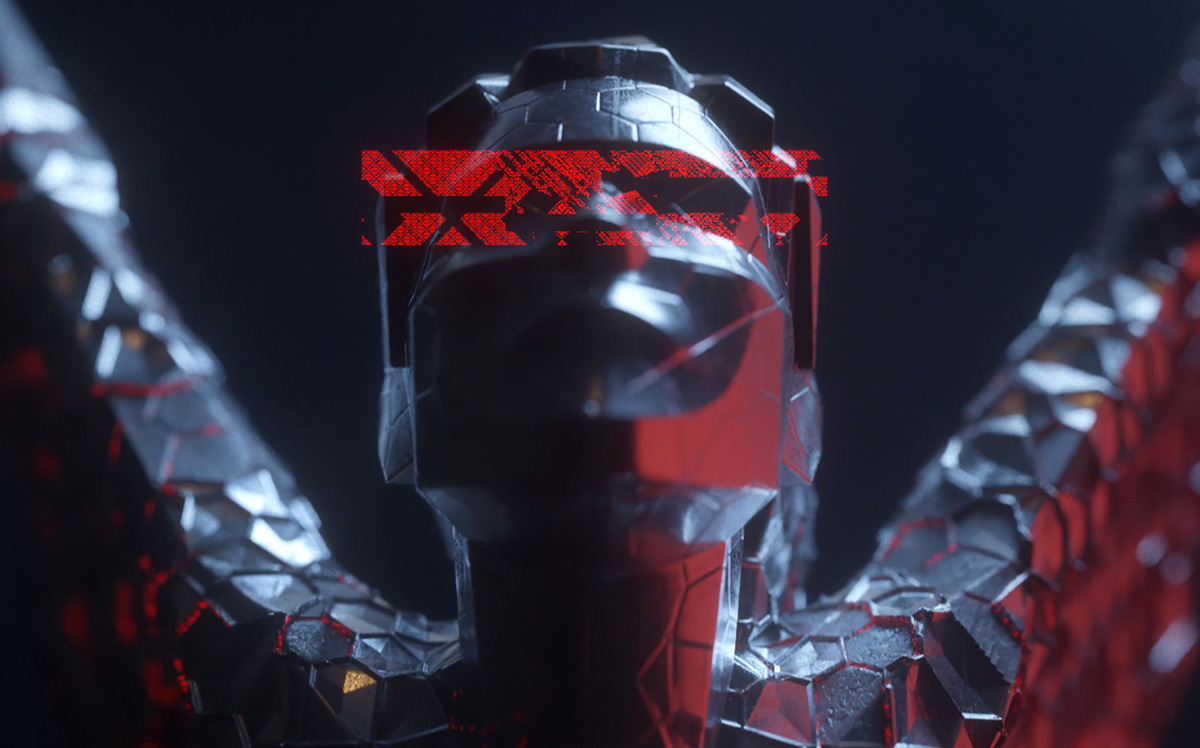 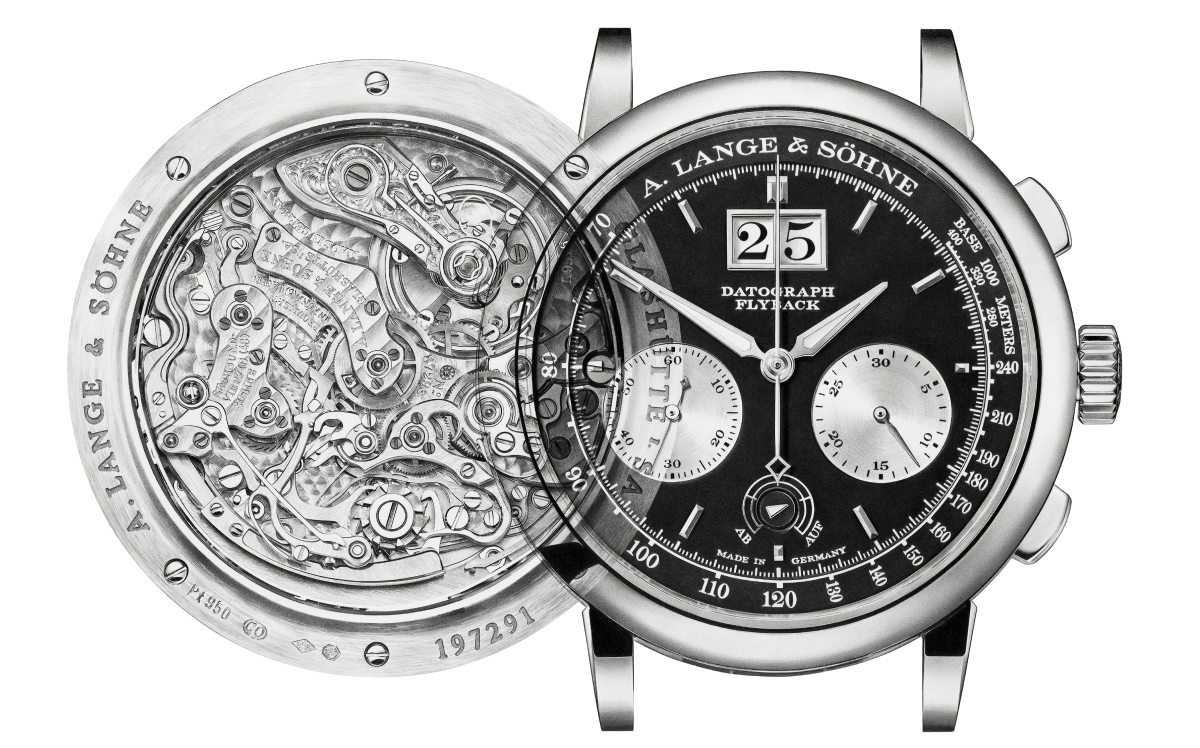 Julie Kraulis’ timepiece drawings are an ode to detail