Is the Ringelmann effect holding you back?

In 1913, a guy named Max Ringelmann noticed something strange about humans. Ringelmann, a French agricultural engineer, took a rope and asked individual people to pull on it.

Then he asked those same people to pull on the rope with a group. He observed that when people pulled with a group, they put in less effort than when pulling on their own.

They call it the Ringelmann Effect, or Social Loafing. It describes the tendency for individual productivity to decrease as group size increases. And it doesn’t just happen in tug-of-war games. It’s present in companies like Google and Facebook more than a century after Ringelmann’s discovery. Chances are, it’s happening in your workplace too.

We’re typically taught that larger groups accomplish more. We’re assigned to group projects in school, we play sports with a team, we create task forces to accomplish big goals at work. It seems reasonable to think that more people would get more work done. And generally, I’d say this holds true in most cases.

You’ve experienced it in brainstorm meetings, when you’re wrapping up the meeting and think, “Oh, Tim was here this whole time? He never said a word.” That’s because enough people were talking to make Tim feel like he could sit back unnoticed. He didn’t feel pressure to contribute because nobody realized he wasn’t contributing.

The bigger the group, the harder it is to evaluate individual performance. And when nobody’s noticing what you are or aren’t doing, the easier it is to keep doing nothing. The work will get done, yes, because someone has to do it. But it doesn’t have to be you.

The term “rest and vest” is  thrown around among employees at big companies. Often in these companies, an employee will gain stocks after four years spent at a company – 25% every year. The process is called vesting. So what do you do while you wait for your stocks to be worth something? Well, you could either work your ass off or you rest and vest, meaning chill out and only do the minimal amount of work needed. The bigger the company, the easier it is to fly under the radar.

The Ringelmann Effect is one of the main reasons Stefan Sagmeister of Sagmeister & Walsh decided to keep his design studio small. (I’ve written on this topic last week)

Even freelancers can experience the effect. When you’re working on your own projects, there’s no option but to do the work, because it won’t get done otherwise. When you collaborate with others on a project, though, the pressure comes off. If the project sinks, it’s not necessarily your fault. Less ownership can lead to less motivation.

The Ringelmann Effect appears beyond the workplace. It’s why you feel like you can clap more softly in a crowd. It’s why people don’t vote, because they think it won’t make a difference. It’s why dozens of people watched Kitty Genovese get murdered in New York in 1964 – everyone thought someone else was doing something about it. (This example technically illustrates the Bystander Effect, but it relates.)

The Ringelmann Effect is present everywhere.

You may not know you’re experiencing it

OK, we’ll give poor Tim some credit. He probably didn’t realize he was slacking in that brainstorm. It's unlikely he walked into it thinking, “Now how can I get away with doing nothing?” Yet he still did nothing. The team landed on an idea, they figured out their next steps, they executed. They barely noticed Tim was missing.

The truth is, you might not know you’re experiencing the Ringelmann Effect either.

While some people are just plain lazy, most don’t necessarily slack off on purpose. You show up, don’t you? You check a few things off your list, you respond to a few emails, you manage to fill your timesheet. But unless your boss or team is expecting something from you specifically, how much work are you actually getting done? What are you accomplishing?

A subtle effect with significant damage

The impact of The Ringelmann Effect may seem small in one meeting, but it’s toxic to a company’s productivity. When people within a team are slacking, the group dynamic shifts. Projects are less efficient, responsibilities are unbalanced, other employees are overworked and unhappy.

The entire business suffers, and so does each person involved.

The upside for our friend, Tim: He gets away with doing less work. He’s paid just for showing up. He can skate by with the smallest required effort.

The downside for Tim: He’s not going to be the first person who comes to mind when the next project comes along. He’s not going to be recognized or rewarded for his work on this project. He’s not growing in his career, learning new skills, showing what he’s worth. And he’s certainly not finding satisfaction in the minimal work he is doing.

And for that, we feel sorry for Tim. He’s missing out.

If you’re experiencing the Ringelmann Effect in your workplace, whether you’re contributing to it or on the receiving end of it, you’re missing out too.

But what’s the ideal group size?

There are times when having different perspectives and a diverse range of skills on a project is valuable. And sometimes the work is simply too much for one person. So the question is, what’s the ideal group size? At what point does productivity start decreasing in a group?

Many people, like Amazon CEO Jeff Bezos, use the “Two Pizza Rule” – if you can’t feed a group with two pizzas, your group is too big.

The Scrum Guide, which outlines the group-focused Scrum approach to development, says optimal performance happens in groups of 3-9.

Ringelmann, though, noticed the most significant decrease in effort as soon as one person worked with even one or two more people.

The fact is, putting a person in a group of any size is going to make them less productive. But dismissing group work entirely is unrealistic. So what’s the solution?

There’s lots of advice out there for business owners or managers to prevent the Ringelmann Effect in their company. One suggestion is to counteract it with yet another social tendency, Social Facilitation. It’s when someone performs differently while other people are watching, because they care what others think of them. So if you make each person’s contribution known along the way, you motivate them to work harder.

Other recommendations: Make individuals feel indispensable (like the success of the project depends on them), set specific goals for each person that can be measured along the way, or create competition between team members.

That’s all great, but how do we personally counteract the Ringelmann Effect? How do we avoid it in the first place?

Simply ask yourself: “How can I be useful?”

When you ask yourself how you can be useful, you immediately become more aware of the needs around you. You see where the holes are, you find a way to fill them. The question jumpstarts your brain and shift your thoughts from, “Well, surely someone will find a solution,” to “How can I help fix this?”

Sometimes, the answer to that question doesn’t fall within your job description or field of expertise. In some cases, you may be more effective by making a fresh pot of coffee for the team rather than spitballing ideas. So make the coffee.

Other times, you may convince yourself you’d be more useful by letting other people lead the conversation. If that’s the case, then take notes. Interject your ideas once you’ve had some time to mull it over outside the group. Then send your notes out to the team and determine how you fit into next steps.

When you choose to be useful, you are counteracting The Ringelmann Effect. And affecting your environment is so much more satisfying than dealing with the effects of it.

It may be easy to sit back and let others do the work, but an easy life is not a happy life. A useful life, though, is an entirely different story. 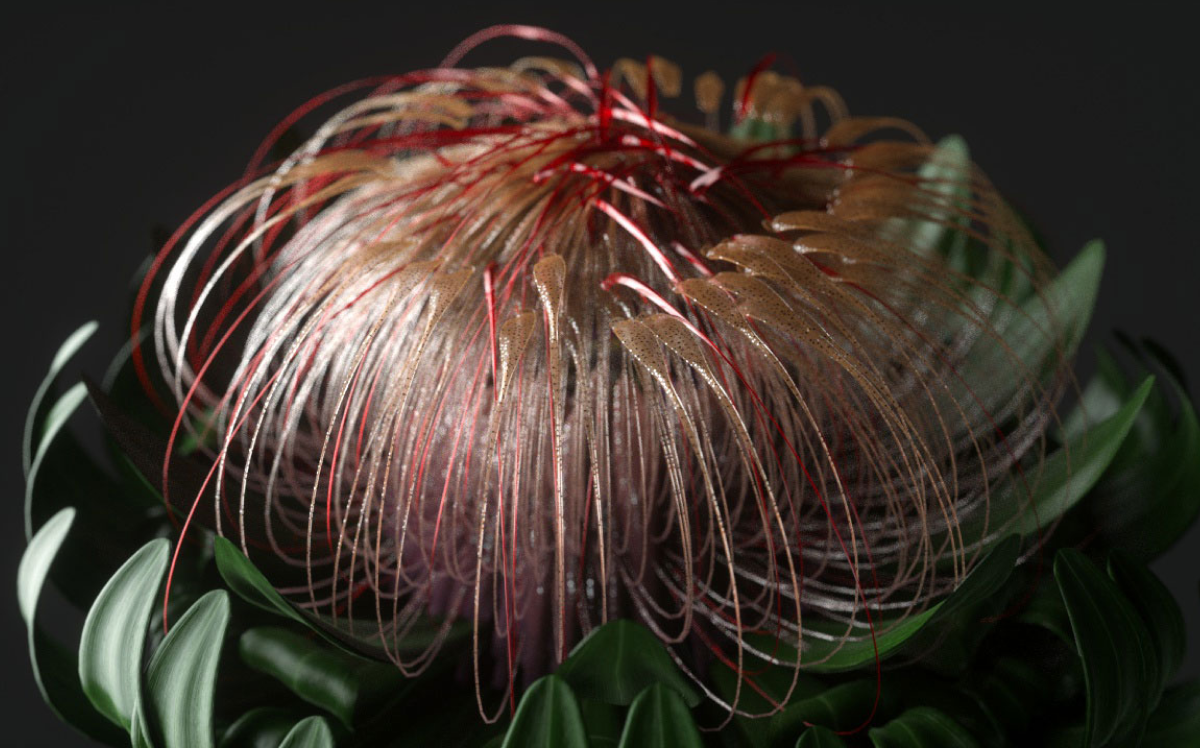 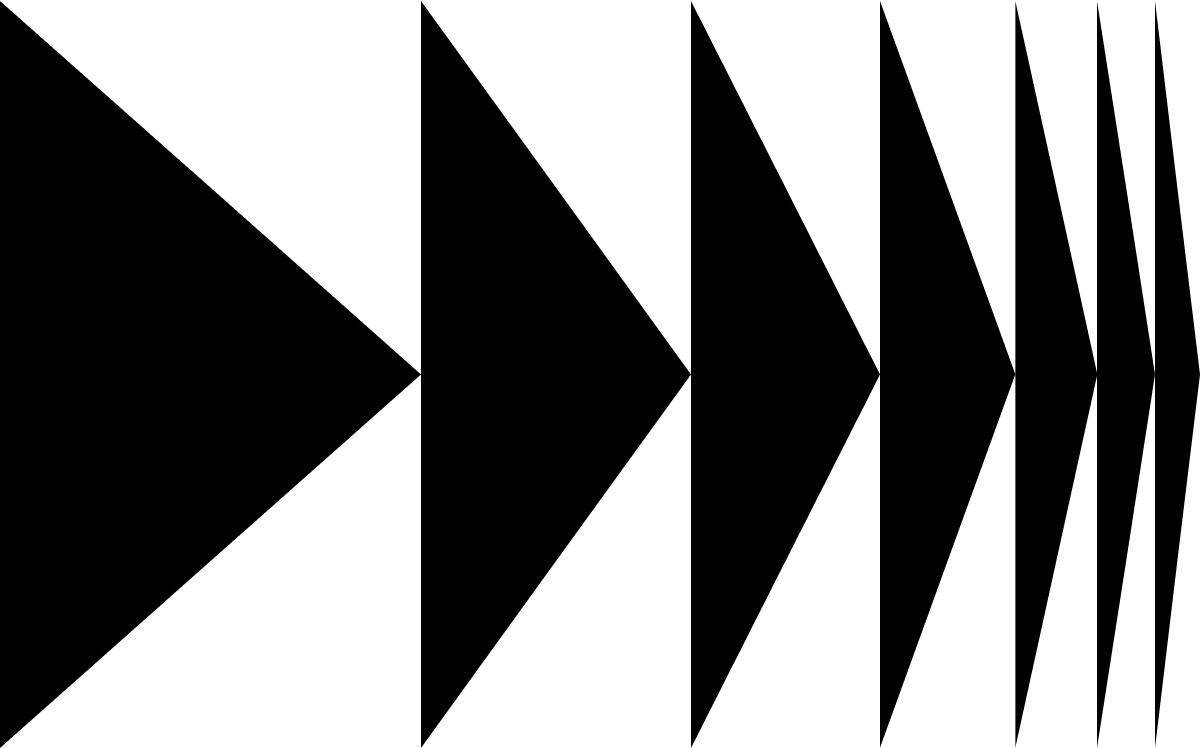 4 tips to improve your design portfolio Full time vs. freelance vs. on your own