A graceful evolution of its existing logo, the new mark maintains the quirky, pixelated shape and colors reminiscent of 90s-era internet, with refinements that more accurately represent Twitch as a global brand.

COLLINS, the design agency behind recent rebrands like Mailchimp and Dropbox, created the new identity with an intention to honor the heritage of the Twitch brand. The result, in a time when many companies are abandoning their legacies in favor of simple, minimalist marks, shows confidence.

Since its inception in 2011 as Justin.tv, the platform has virtually taken over the internet. By February 2014, it was the fourth-largest source of peak internet traffic in the United States (right after Netflix, Google, and Apple). Now, four years after the company was rebranded as Twitch Interactive and acquired by Amazon, 1.3 million people are on the service at any given time.

“We're honored to have partnered with Twitch's leaders and creative teams to build a cohesive system that anticipates the needs of their growing global community, while embracing the spirit of their mission that has made them so successful over the last decade,” says Tom Wilder, creative director at COLLINS who led the rebrand.

Despite the large-scale success, Twitch has managed to hold onto that small community spirit over the years. The platform, a place where the weirdest of the weird are welcome, has always evoked inclusivity – a stance that many brands today often force. With the new Twitch identity, that message comes through stronger than ever.

The outdoor campaign nods to what are clearly inside jokes (albeit ones that 1.3 million people are in on) putting Twitch broadcasters and their content on spotlight. Along with a spectrum of playful brand colors and the familiar blinky Glitch character, the new Twitch still feels like an old pal, one that simply came into itself.

The new system aims to better support Twitch creators, advertisers, and partners because, as the positioning statement puts it, Twitch is your biggest fan.

“Our solution began with honoring the heritage that Twitch didn’t see themselves as the hero; they're the support. The Mercy of Overwatch if you will,” says Wilder. “They buff you up, shower you with enhancements, and have your back from start to finish. Most of all, they believe in your potential.”

The COLLINS team approached the project with color in mind. Aside from the now more colorful and versatile logo, streamers can select their own custom accent color that serves as a highlight on their own channels and in directories.

“Twitch is well known for its beloved purple palette,” says Wilder. “We aimed to build on this recognition by layering a flexible system of vibrant hues to showcase the expanding diversity of talent and audiences that are joining the platform.”

From there, the team focused on amplifying the unique qualities of the Twitch wordmark, designing a custom typeface, adding the graphic language of emotes and icons, as well as a photography style visualizing a "level up" approach for Twitch creators. This extends across a new product design language, tone of voice and brand architecture.

It’s refreshing to see a brand today not only embrace its history, quirks and all, but lean into it. In the sea of cookie-cutter sans-serif logos that is 2019, the new Twitch identity reminds us that modern brands can still have personality.

The team behind the project: 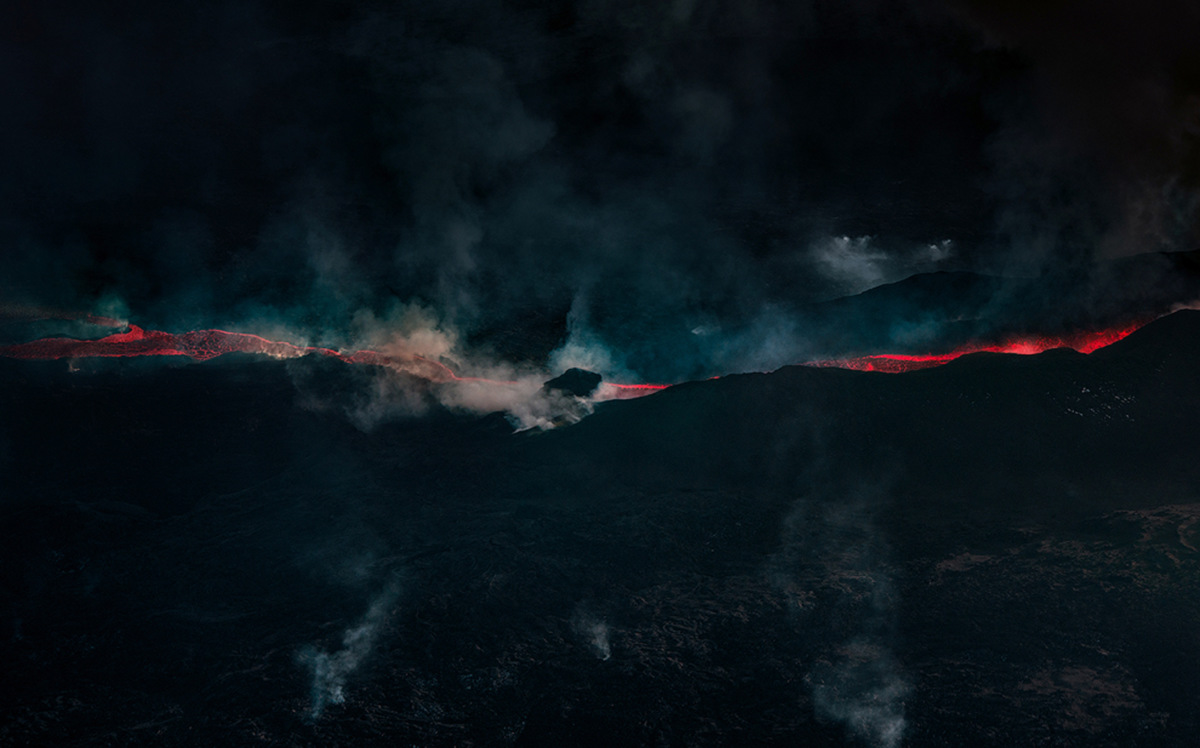 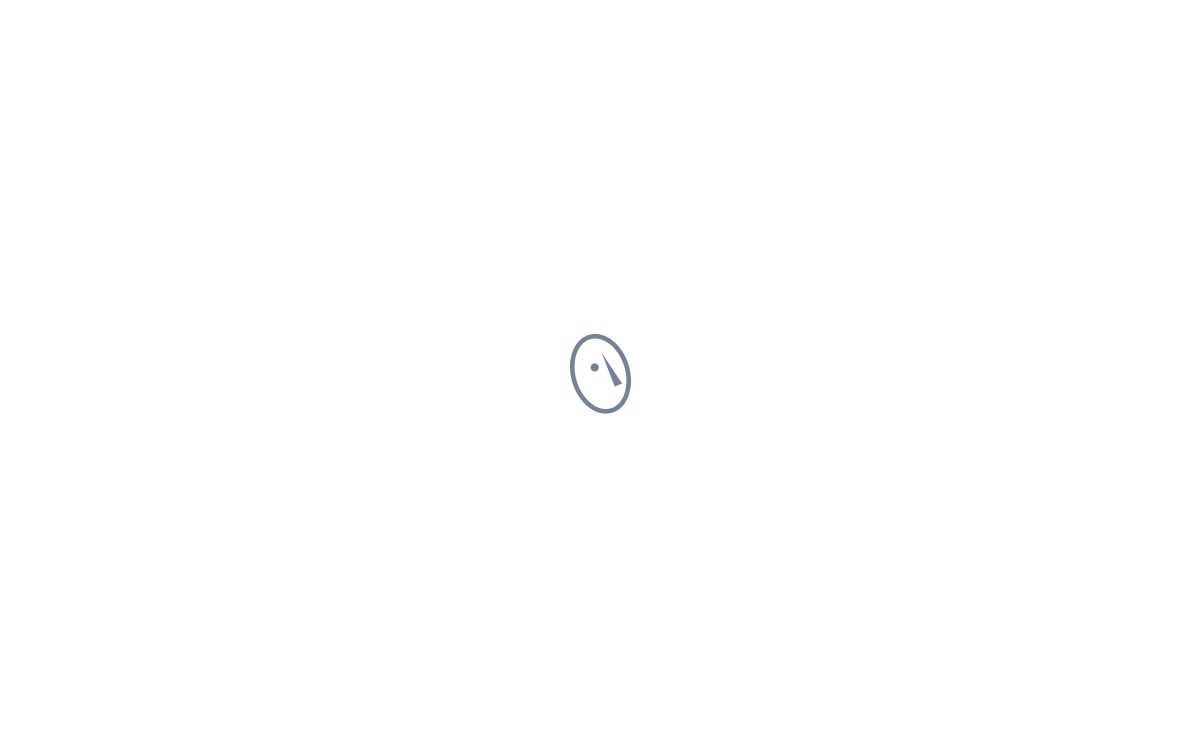 My new secret project — an extension of your mind How to get a job at Microsoft