A dangerous approach to problem solving

The most interesting people are the ones who don’t avoid reality. The people who are honest both with themselves and with others. Who not only recognize their flaws or fears or mistakes, but openly admit them – even laugh about them.

These people have mastered something many of us have yet to learn: They have accepted their reality and then embraced it. They lean in.

An estimated 75% of people fear public speaking. Yet many do it anyway. There’s something about marching up onto that stage, greeting an audience and choosing to plunge headlong into a fear deeply embedded within us. It can feel glorious. The pushing through and coming out the other side. Instead of running from our fear, we move straight toward it.

Print ads don’t get as much attention as they used to, but now and then a few float to the top that delight readers the way advertising did in its golden days. This KFC ad by Mother is one them. KFC, in an embarrassing misstep, ran out of chicken at many of its locations. It should have been a PR nightmare, but this ad turned it around.

They not only admitted their mistake – they leaned into it. They drew attention to a negative moment many might have otherwise never known about. Now all anyone remembers is this clever, disarming ad. (See also: Volkswagen’s famous “Lemon” ads and Avis’ “we’re number 2” ad.)

South Dakota was recently in the news for its new campaign to solve a meth epidemic in the state. The tagline: “Meth. We’re on it.” Many mocked the campaign, deeming it tone-deaf. Others wondered if it was an insane oversight. Officials behind the tagline said they simply wanted to be provocative and call attention to the issue. Would we have seen this campaign otherwise? Probably not. Would those of us who don’t live there know South Dakota struggles with methamphetamine addiction? Not necessarily. Leaning into the problem, however controversial the results may be, seems to be working.

Product companies can lean in, too. We could openly acknowledge a feeling or experience people typically have when using our product, and encourage them or motivate them in our UX copy. Instead of diminishing our shortcomings, we could say exactly what our product does well and what it doesn’t. How refreshing would that be, compared to the “all-in-one,” overpromised offerings we often see today? 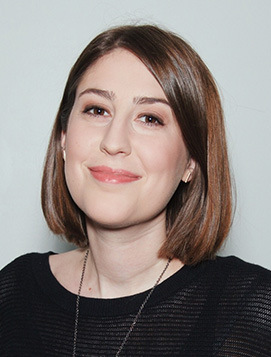 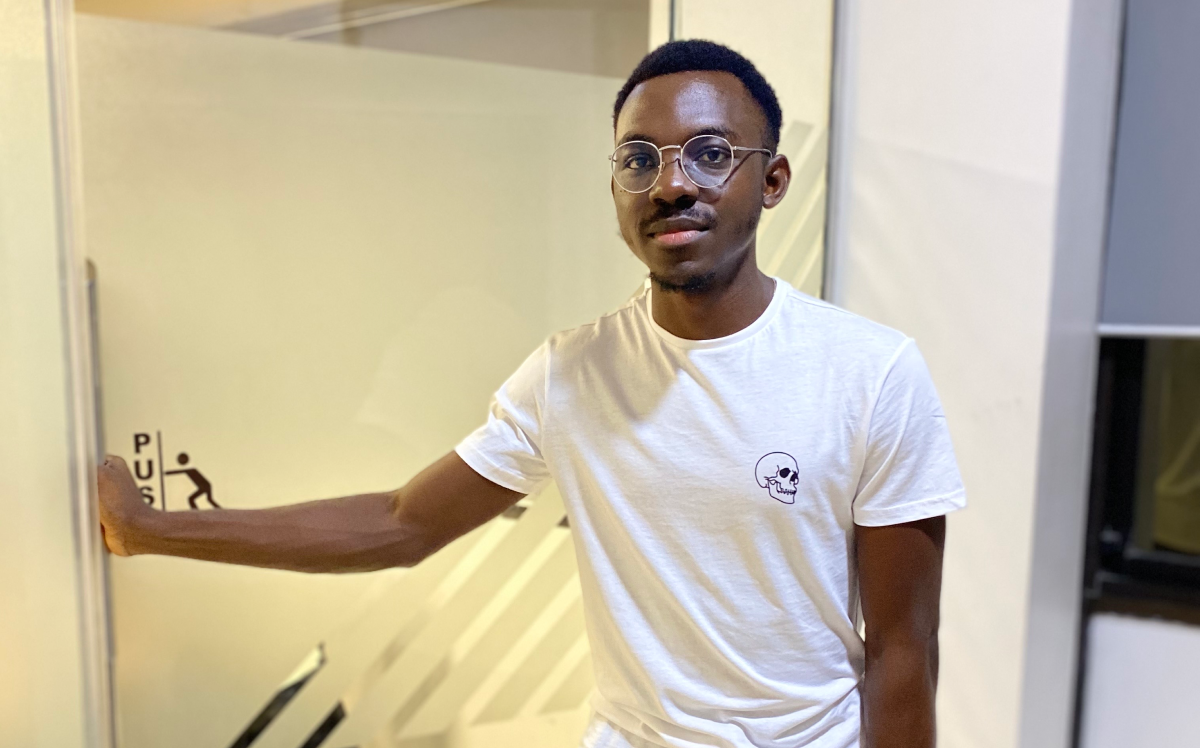 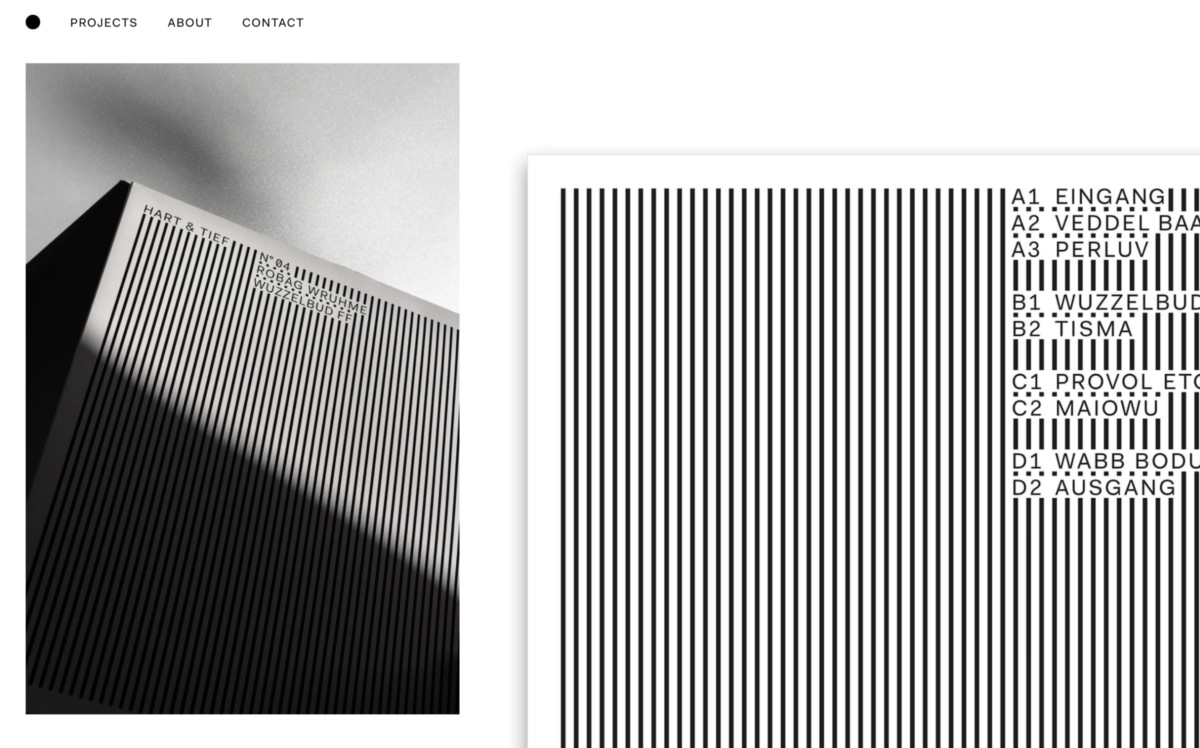 7 minimalist portfolios made with Semplice