Why we mute or block

I used to never mute or block anyone on social media. I always felt that I could take everything, sort through it and have a constructive conversation with anyone who comes my way. But recently, I changed my view on the subject.

I grew up during the early days of the internet, participating in chatrooms, IRC channels and the nerdiest forums you can imagine. The only people online at that time were other nerds, people different yet similar to me.

The internet in the late 90s and early 2000s felt small. Especially within gaming or design communities, you knew almost everyone in it. The community was simply based on the fact that you were online and the other person too, and that was special in itself.

In those days, there was a mutual understanding. We were a family, people who had been outcasts and enjoyed the freedom and weirdness of the internet. It felt like an escape from the pressure and norms of real-life expectations. At the same time, it could be a weirdly hostile place with trolls lurking behind every corner. The separation from "real life" gave people a sense of power. They could hide behind their anonymity and say whatever they wanted.

Yet it was manageable. The same thing that allowed trolls to exist allowed you to keep them at a distance. Your avatar was not you, your nickname wasn't you and you felt somewhat removed from it, emotionally. Trolls were not attacking YOU but your anonymous avatar. They could be easily ignored because they were faceless, and so were you. At the end of the day, I could just turn off my computer and have my real life back, my anonymous avatar sleeping until I log back in again. The internet wasn't following me around, and rarely was there anything truly personal happening there. Someone online couldn't comment on integral parts of my identity because they didn't have the information to do so.

"Now with social media so deeply connected to our minds and identities, other people have unlimited access to our subconscious. They can intrude without our clear permission."

The internet has changed drastically since then. Now millions more have access to the internet, and it isn't my fellow nerdy outcasts but people significantly different than me — some friendly and curious, and some quite the opposite.

At the same time, our real lives and online avatars merged into one. Today, I'm expected to be the same person online as I am offline. We use our real, full names online and preferably a real profile photo. Who we are online and offline is slowly becoming the same thing, at least from an emotional standpoint. I can't just simply turn off the computer to escape.

The internet is now following me around everywhere I go. (I feel particularly bad for school kids because I remember being bullied in school but at least I was at peace at home, which today is not the case anymore.) As a result, I'm constantly bombarded by signals or inputs that are completely out of my control. Inputs that challenge my emotional stability and distract me from what's important.

"Nothing is at last sacred but the integrity of your own mind."

Now with social media so deeply connected to our minds and identities, other people have unlimited access to our subconscious. They can intrude without our clear permission and we're left sorting through information we didn't necessarily ask for.

I used to think that I could manage all that. That I could, through sheer willpower, sort through and withstand inputs that I had no control over. But I ultimately came to the conclusion that this is not how I approach it in real life, and for a good reason.

In our real lives, we try to surround ourselves with people who we enjoy. If there is a toxic group of people or one particular person who always drags you down, you simply avoid meeting up with that person anymore. You put them on "mute" by distancing yourself from them, or you "block" them by ending the relationship entirely. You don't want to give this permission to mess with your well-being, so you create a barrier.

What I learned over the past few years is that I need to apply the same online. I never liked muting or blocking people online because it felt as if I was punishing them or hiding from constructive input in my life. Only later I understood that this isn't about punishment, and it certainly wasn't constructive. This is about protecting my sanity in an environment that I do not have under control over, in a community of people who don't know me well enough to provide productive input. Muting or blocking people online is the equivalent of *not hanging out* with certain people offline. And that's totally fine.

I learned that it is absolutely okay to use the tools we have online to make sure we're protecting ourselves. With billions of people connected around the globe, you don't need to give everyone equal permission to your mind. Just like you would offline, you need to thoughtfully choose who you surround yourself with, what you let in and what to keep out. 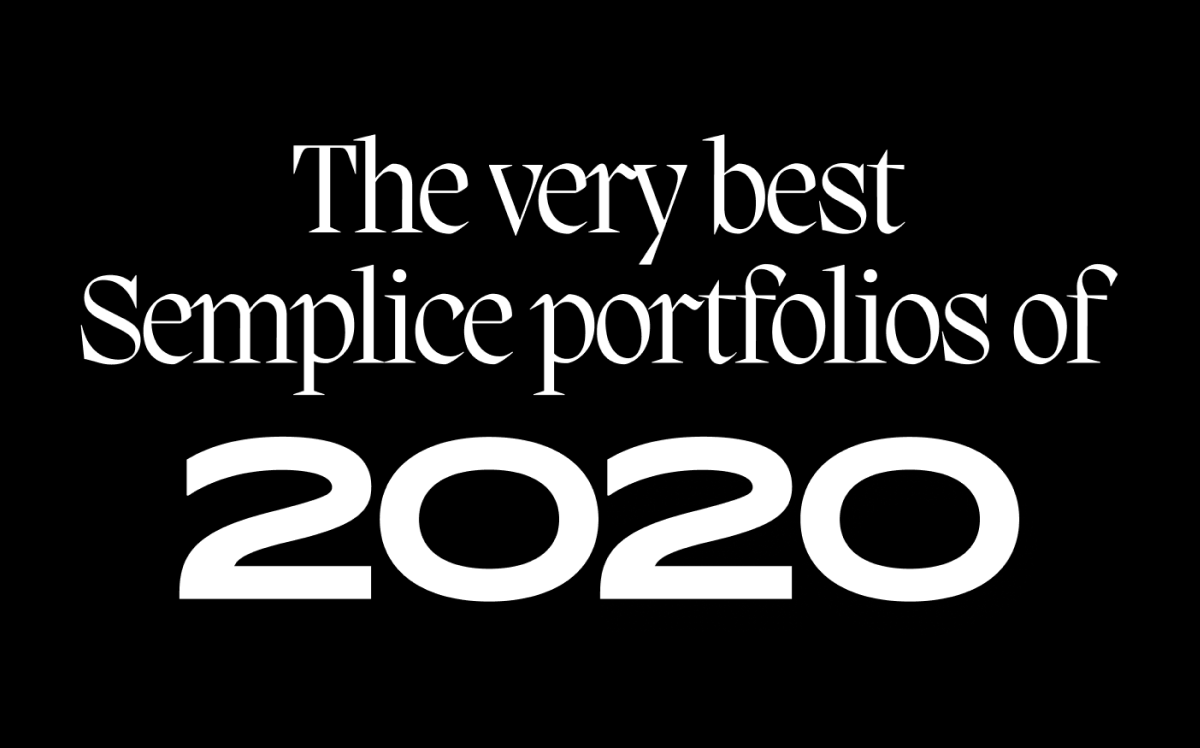 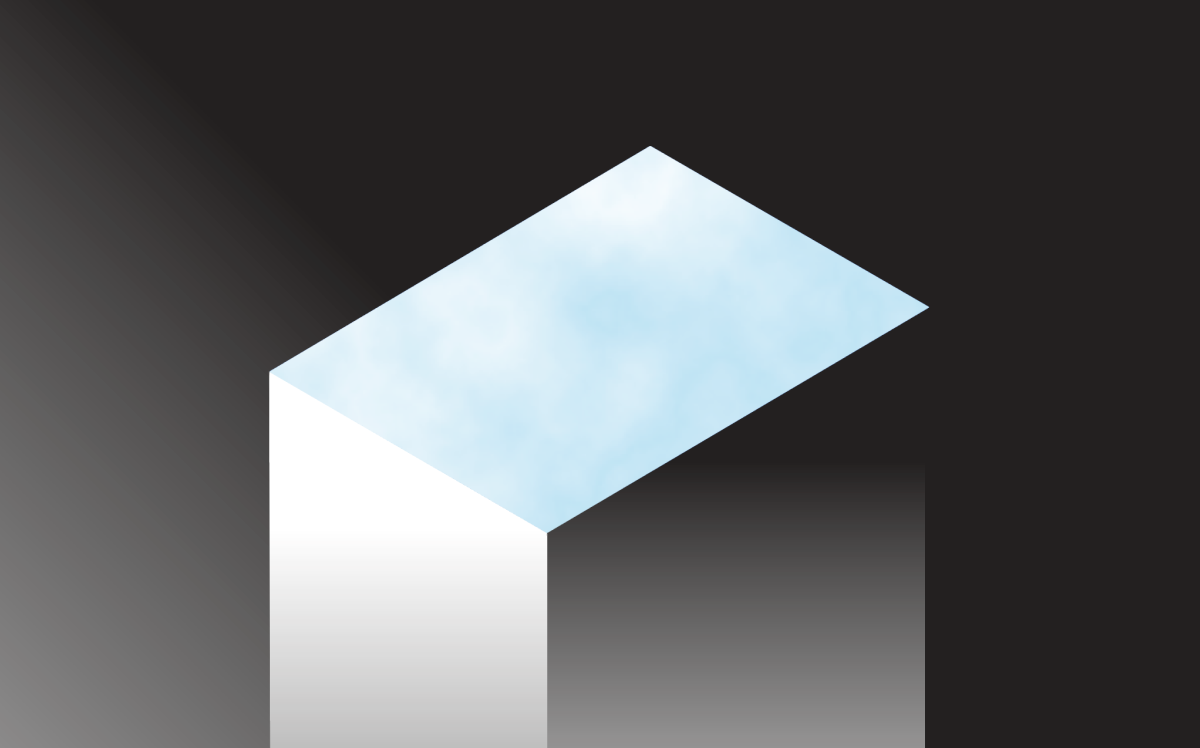