Missed connection – we met on a street corner

You were on the corner of Orchard and Rivington, looking down at your phone.

I knew it was love at first sight.

I casually made my way to where you were standing, eyes on my own phone. I pretended to be chasing a Charizard, but I wasn’t trying that hard. I just wanted to be near you.

You glanced up and we briefly met eyes.

“I just leveled up,” you announced. It was the sexiest thing I’d ever heard anyone say.

It’d been so long since I’d spoken to anyone but the voices on my video game headset, so I only mumbled in response. You smiled and then shuffled away to stock up on Poké balls.

I stood on that corner every day for three weeks, waiting for your return. The location was actually convenient for me, it being a Pokéstop, so I gathered lots of potions and eggs while I waited. I set a Lure, hoping it’d draw you and wild Pokémon right to me.

Hundreds of players came and went the first week. The next, only dozens. Then just a trickle, one person here and there.

Then, just three weeks later, none.

By that point, you must have already mastered the game. You’d moved on. The whole world had moved on to the next big trend in just three short weeks.

I’m still here, at the corner of Orchard and Rivington, more than a year later. It’s hard sometimes like in inclement weather, but love will find a way. A passerby even gave me a fidget spinner to stretch my fingers between Pokemon battles, or maybe because he thought I was a panhandler.

All that to say, I’m here. One trainer, Pokemaster4u, reaching out to another. 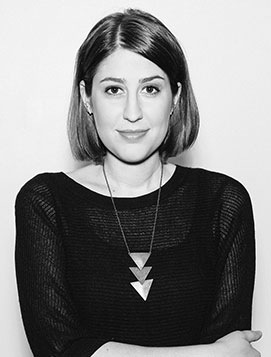 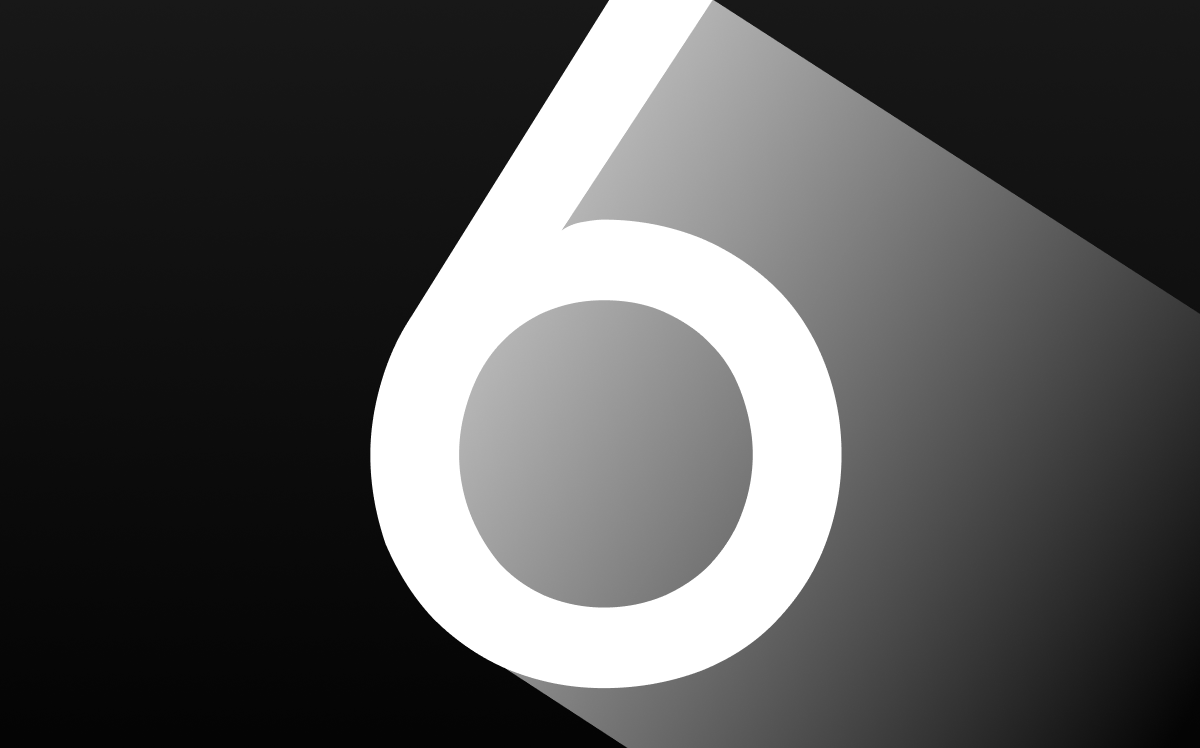 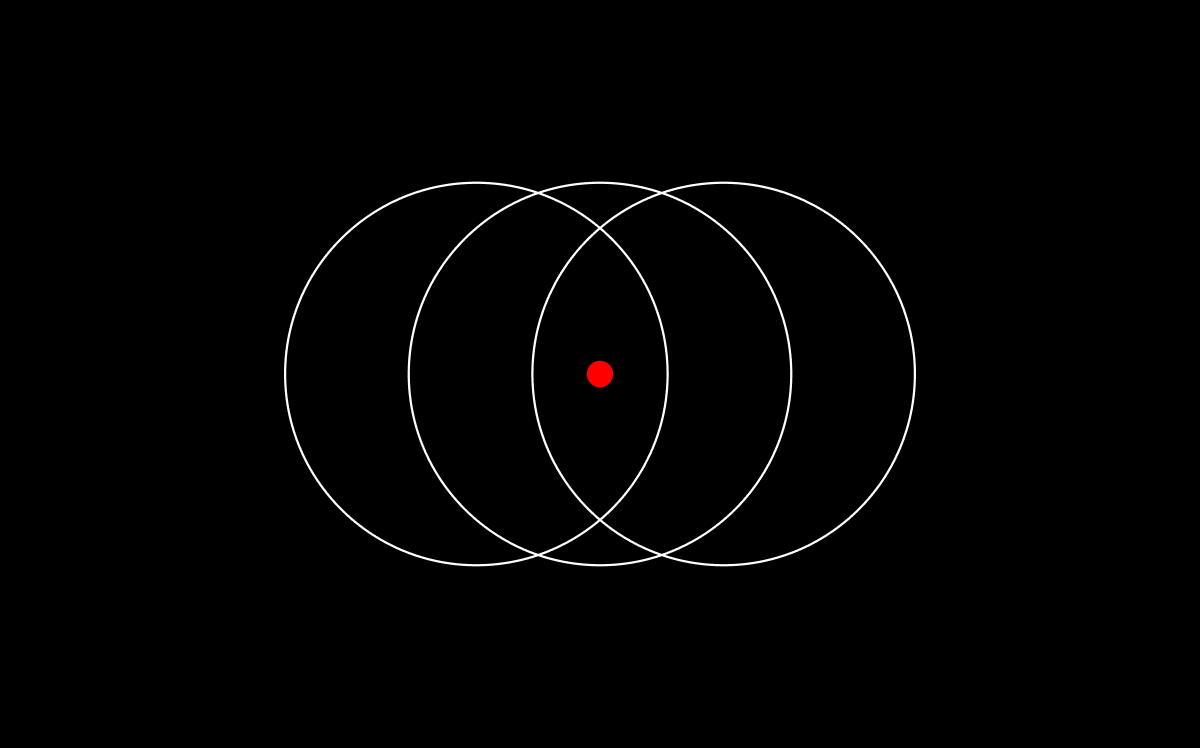 The best advice is not where you’re looking for it And Then? A Story about Perspective Obsessed with the best