The anti-New Year’s resolutions (Updated for 2021)

According to some statistics I didn't fake myself, about 70% of all people abandon their New Year's resolutions already at the end of January. It makes sense. Most of these resolutions are unattainable and the majority of them are just plain boring. Things like, "work out a lot, be healthy" or other crazy goals are just too easy to break as they aren't specific enough.

Now what I do instead is writing an ANTI to-do list which is kind of like a resolutions list, but more focused on the negative aspects I want to avoid in my life. It's like calling myself out and building a system around my mental state rather than focusing on goals that are too easy to dismiss.

If I can avoid doing things I don't want, I automatically attract the things I do want.

Some of these points are more actionable, and some are just little learnings and reminders I want to focus on more in 2021.

I know it's a good thing, but also bad because it makes me enjoy certain things less. But to enjoy my life more, I put certain rules in place, and one of them is: If I spend money on equipment that helps me create or experiences such as travel, it's NEVER wasted money. Another exception might be stuff you could consider as assets or that help you live a healthier life (such as sports equipment).

"You’re offended when you fear that it might be true." -@naval

7. Stop blaming others around you for not getting what you want.

I wish you all a wonderful new year! Stay awesome and keep rocking in 2021. If you enjoyed this article, feel free to forward it to your friends. 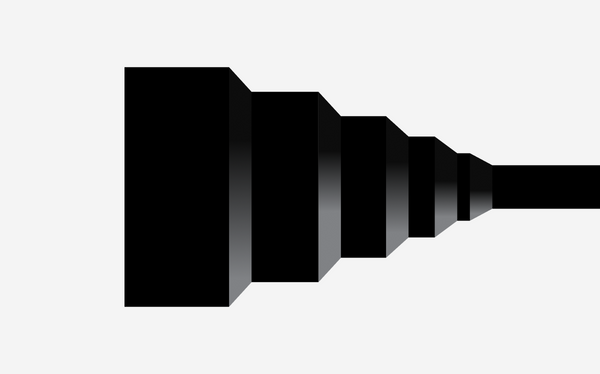 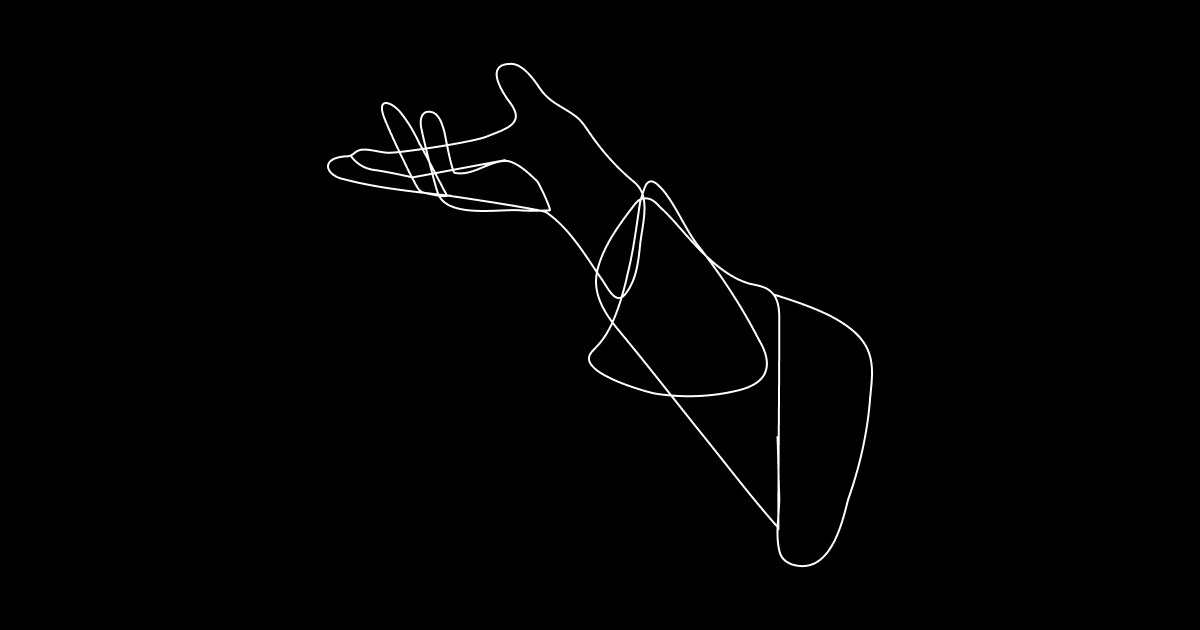