A Jack of All Trades, a Master of Some

“A jack of all trades, master of none” is the famous saying. From early on in school we are trained to specialize. You should be a master in one field, they say.

This is becoming more and more untrue. Companies are looking for the "rockstar" designer who can design, code, animate and so on. While specialization has its own benefits and has long been seen as the ultimate path to success, there is a new unique wave of generalists who challenge the status quo.

In my own approach to work, I've flipped the saying. For me, it's "a jack of all trades, a master of some."

I believe in personal growth by doing something I haven’t done before. I am constantly motivated to learn and create something new, to gain new experiences and knowledge in many different fields. This applies to not only my professional projects but also to how I live my life in general.

For me, diversity means strength. Gaining new skills and trying new things sharpens my mind and broadens my horizon, rather than narrowing it. Being a jack of all trades allows me to stay fresh and flexible. This approach serves as some sort of life insurance, allowing me to adapt and move forward. Plus, it’s just a ton of fun.

"Mastering a field does not require your entire lifetime as some might think."

Of course, there are a few fields I do like to focus on more than others. But mastering a field does not require your entire lifetime as some might think. We often believe that to become a true master in one field we have to know 100% of it. Often this 100% can be so overwhelming that we don’t even try. In reality, you will never know 100% anyway (unless it's memorizing history).

I like to approach it with the famous Pareto principle, also known as the 80/20 rule. The Pareto principle states that for most events, roughly 80% of the desired effect comes from 20% of the causes. The Italian economist Vilfredo Pareto discovered this principle by observing that 20% of the peapods in his garden contained 80% of the peas. Pareto followed this further to find that 80% of global wealth is possessed by 20% of the population. The principle itself can be found in many fields, not just economics, and is often even closer to 90/10.

"I can completely demoralize myself by looking at the 1,000 things I need to learn. Or I look at the 20% that will power 80% of the desired outcome."

But let's talk about how I can apply this to learning. I can completely demoralize myself by looking at the 1,000 things I need to learn. Or I look at the 20% that will power 80% of the desired outcome, which will get me fairly close for being a master.

Tim Ferris highlights an interesting example in his book, “The 4 Hour Body."

Let's assume we want to learn a new language, Spanish. The Spanish language has an estimated 100,000 words. It would take you many years to learn them all. But to have a fluent conversation in Spanish, you only need a vocabulary of approximately 2,500 words. This will allow you to observe and take part in more than 95% of all conversations.

In this case, 2.5%  powers 95% of the result. The closer you get to the full 100% the more time it will take and the less return on investment you will experience. Often the last percent is the hardest, and sometimes the most rewarding. But that last percent is not required unless your goal is to know 100% (and there is nothing wrong with that).

Looking at this through the lens of the Pareto principle, “a jack of all trades and master of some” works. It’s proof for me that “specialization” as we know it today does not exist anymore. Especially knowing that we have every bit of information at our fingertips, everywhere, at any time we want.

I love learning new things, and I hope it will never stop. 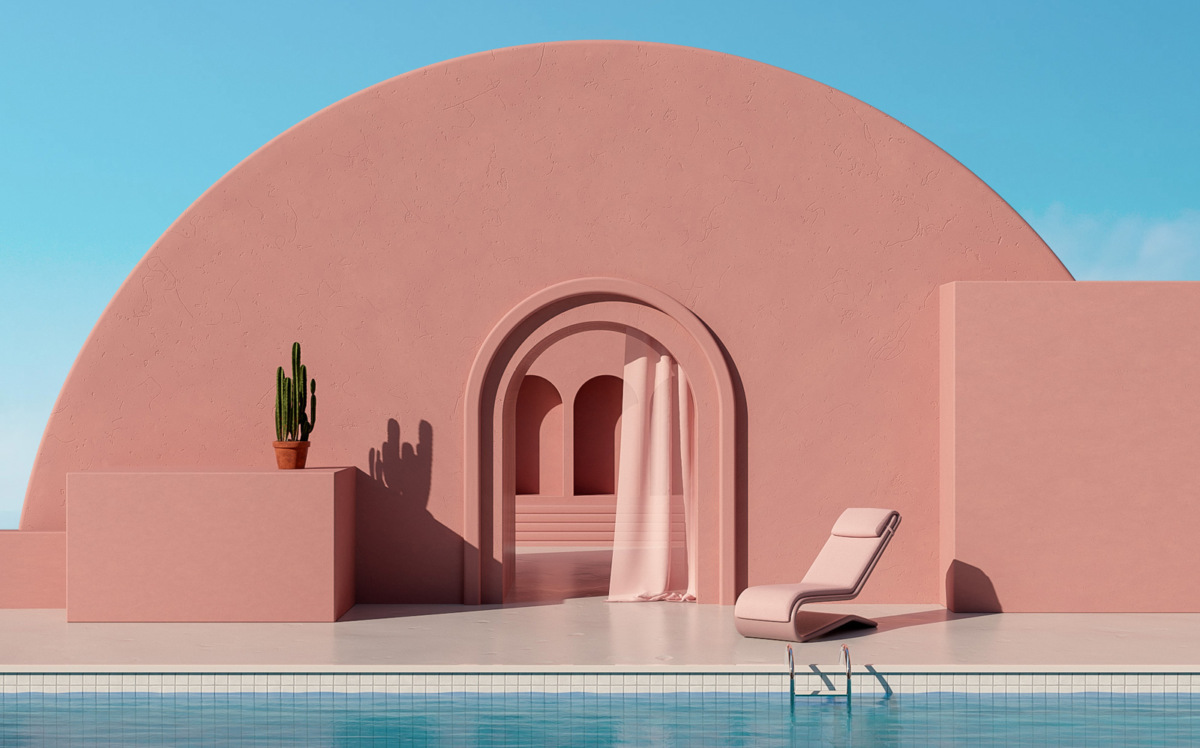 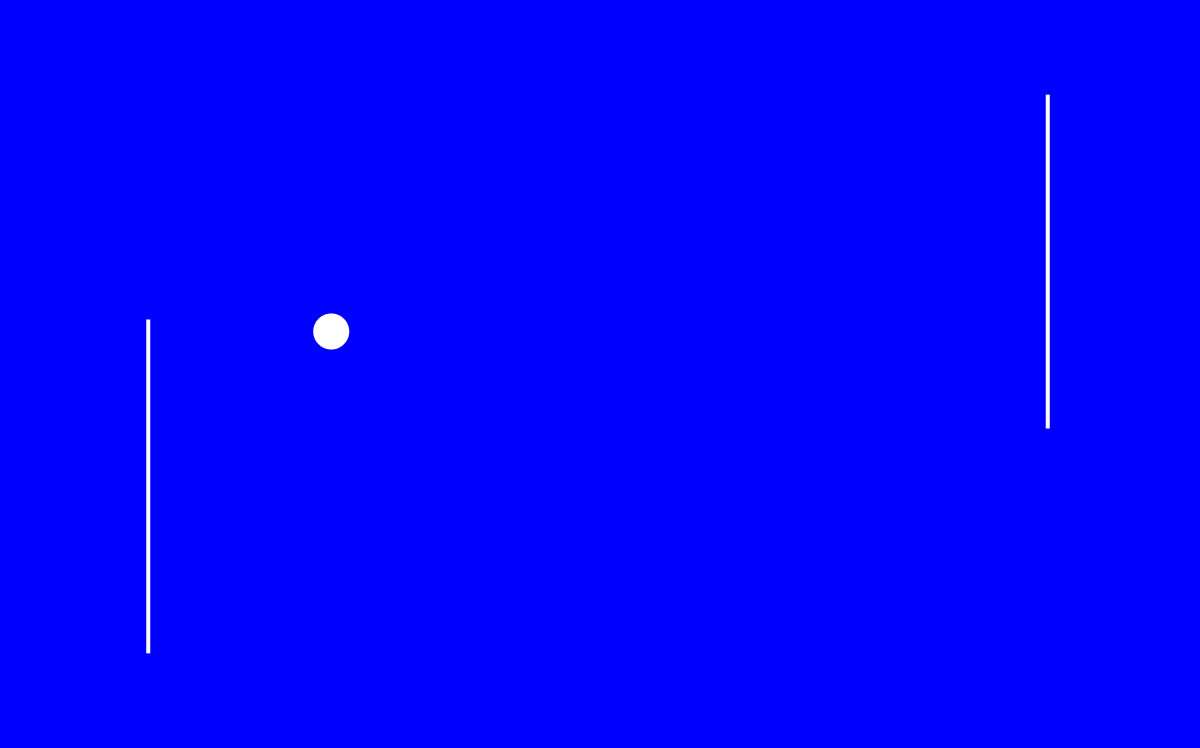 When pride is a good thing