The best designers are artists

As a young designer, I would have done everything to convince you that designers are not artists.

I would have said a designer's work needs to be understood and used by everyone, while an artist's work is subjective. I’m sure you would have agreed with me. Perhaps it's what you believe today.

It's what we everyone likes to say, at least:

Design is created to solve specific problems, whereas art is created to provoke subjective feelings. A piece of art might evoke a different feeling for you than it does for me.

But, like most "universal truths" in life, I've learned it is not as black and white as we'd like to believe. As with most things, there's some nuance to it.

Not all designers are artists. In fact, most designers aren’t artists and that’s perfectly fine. But the best designers are indeed artists. And that's the difference. For the most talented, successful designers in the industry, art is the secret ingredient that takes their work to the next level.

Art is that little extra. Art is the personality infused into a piece of design or communication. Art is what sets it apart.

I’ll give you an example:

Let's assume that design has nothing to do with art. Let's assume it is totally objective and a craft everyone, with the right process, can replicate. Within this system, let's assume there are three designers. All three designers are at the top of the industry, equally impressive. All three designers are asked to solve the same problem, independently from each other. They all do their very best, creating an objective solution to a singular problem. At the end, we have three designs that solve the problem equally as well as the others. But only one of them wins. Only one solution makes your heart jump higher, even though you might not be able to explain why.

The "why" you can’t explain is the art I am speaking about.

Deep inside, we’re all artists. And the best designers infuse a little bit of art into their design. Some may called it opinionated design. It’s when you, your character, your life's experiences and your own taste are infused into your design work.

As a young designer, I would have said you should never let your personality seep into your work. That you should follow the most objective process when designing something.

But today I'm calling the bullshit. It's not only a lie. Worse, it's pretentious.

There’s simply no way to ignore your own personal feelings, your experience, your character and your taste when designing. And the best designers take this to their advantage. Not just because they’ve accepted it, but because they know this is what makes the difference. For others, and for ourselves. It’s the little bit of meaning we inject into our work. It’s what keeps us designing and creating. It’s that feeling of magic someone else loves, but can’t fully put their finger on.

The best designers are artists. 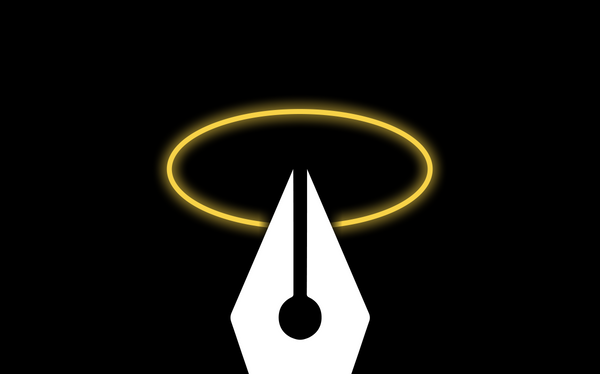