I can't put my finger on it, but over the last couple months there's been a feeling growing inside me. Perhaps you can call it an observation, but one I'm struggling to put into words. This article is an attempt to describe this feeling.

I like to call myself a digital native. I wasn't born with a smartphone in my hand, but the online world played a massive role in my early teenage years. I was far from the brightest kid in school, and rather awkward socially. I disliked anything mainstream and had no interest in keeping up with popular culture. I was born a rebel, but the quiet kind. The kind you don't even know exists. In school or social gatherings, I played my role to fit in. It was easier that way.

But everything changed when the golden gates to the internet were opened to me. I found my people. Just that "my people" were not mine at all. We were all so different from each other. We talked differently, we liked different things. Yet somehow there was a connection – perhaps only because we had an internet connection. We were a band of misfits.

I loved it. I thrived on it. I could be myself without the pressure to fit in. The only "fitting in" was the fact that I was online, and so was everyone else. That's where our similarities ended.

Everything and every one I encountered online was special. If you wanted to find something good, you had to work for it. There wasn't an algorithm feeding you exactly what it thought you wanted to see. It was all you, going down the rabbit hole. A strange and rewarding journey of exploration.

Until I found myself at the end of that rabbit hole, where we are today.

Today's internet feels like a different world from the one I knew back then. My beloved band of misfits, once exploring the web's mysterious landscape in every different direction, has morphed into one person. One face, one voice, one personality.

Looking online, it seems we're all talking about the same things. We're all clicking and liking the same content. Sharing the same memes and meme formats. Using the same online slang. The same tone and abbreviations. The same advice and ideas, repackaged and repeated. Our avatars are indistinguishable from each other – and thanks to filters, so are our faces. We reinforce our sameness with every click. A sea of mutually validating uniformity.

We are all slowly converging into the same online persona.

Now you might say: Then get out of your bubble. And I see that point. But I think we're long past it.

Over the years, I've extended my interests online to many different areas. I've followed and consumed content from multiple bubbles. On their face, they seem different. Yet I learned that inside, most of these bubbles look the same. Everyone is sharing the same memes, perhaps slightly adjusted to their community. Everyone is talking the same way, using the same online slang.

"The internet, once a place for the undefinable misfits, is now a temple to social norm."

Just look at TikTok, where everyone does the exact same dance or video format over and over again. Each community within TikTok, topically, could be considered quite different from each other. But you'll see the same recipe of content across these communities, even though they have nothing in common with each other.

The same combination of hand movements timed to the same song. The same audio clip recycled over and over again. The same meme used this time in a beauty channel, and the next in one about stock trading. It's what people love about the platform. Everyone is in on the same inside joke.

Apps aside, humans have always converged and evolved into sameness. We're made to conform and follow the herd. Ideological systems and political parties have long taken advantage of this to further their causes and power. Yet it seems, at least to me, that more stark differences existed before the internet. Before its underlying algorithms introduced some sort of global flatness.

Niches don't exist in the same way anymore. A niche or subculture can go mainstream in a few hours. Perhaps it would have eventually surfaced in popular culture, but the internet and its viral nature has progressed the cycle to hyper-speed. Punk is in, nerd is in, cottagecore is in. The algorithm looks for these rising trends and feeds them, rewards you for participating in them. Before you know it, the fringe is no longer the fringe. We've consumed and absorbed it all.

The internet, once a place for the undefinable misfits, is now a temple to social norm. A place in which we come to be our most conforming selves. Our personal opinions and quirks are flattened to predesigned emojis and reactions. Our tastes are optimized to meet the lowest common denominator. Our feeds are filled with the same content as everyone else's, adjusted slightly to ensure engagement.

This is not to say that we have no distinct personalities offline. At the root of it all, I still believe we're inherently unique. We have our own opinions, our own tastes, quirks and eccentricities. We just choose to not show it anymore online. We open our apps, put on our second face and sign out. Because it's easier that way. Because it's more profitable. Because this is how it works.

In the end, we become the same, singular online persona. Our public dialogue is templated and weirdly scripted, almost indistinguishable from bots. Positive or negative, exclamatory or somber, nostalgic or comedic, it's all starting to feel like nothing more than expected. 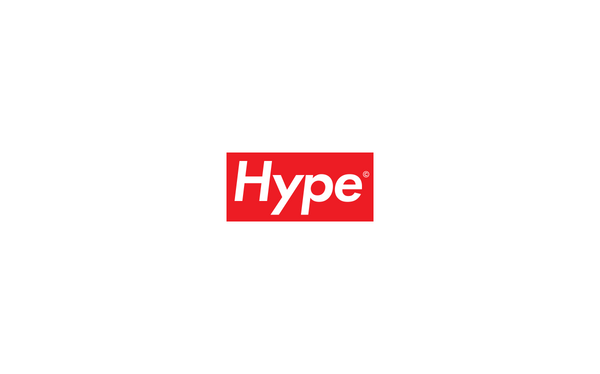 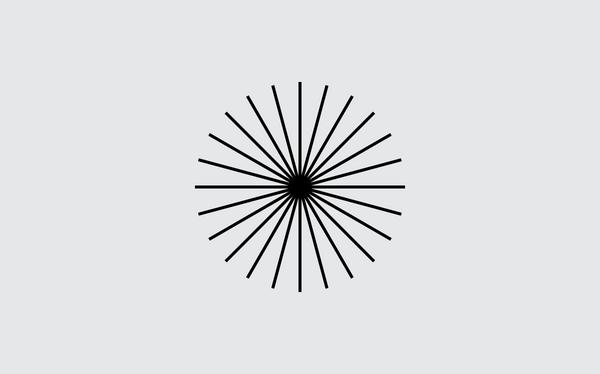 The hack for self-discipline you learned as a child