The old artist couldn't sell their work. The new artist sells their soul.

Vincent van Gogh, universally considered one of the greatest artists of all time, sold just a few paintings while he was alive. He painted nearly 1,000 pieces during his life, but only found fame after his death.

van Gogh was a self-proclaimed student of the “university of poverty” who spent his life wandering nature and pursuing his art at the expense of all else. After dropping out of school at a young age, he was financially supported by his brother and known to trade his art for food or supplies.

As van Gogh himself put it in a letter to his family, “I consciously choose the dog’s path through life. I shall be poor; I shall be a painter…”

While he is remembered for his mental illness and life tragedies, van Gogh didn’t necessarily define himself by his troubles. “Though I am often in the depths of misery, there is still calmness, pure harmony and music inside me,” he wrote. "I see paintings or drawings in the poorest cottages, in the dirtiest corners. And my mind is driven towards these things with an irresistible momentum."

He is a classic example of the “starving artist,” a stereotype society perpetuates and romanticizes to this day. The archetype persists for several reasons:

Traditional artists, with plenty of exceptions, are known to hide themselves away in their studios. They are introverts, entirely consumed by their work and unconcerned with much else. They don't market themselves much due to the natural time constraint, or because they simply don’t want to. And even if they do want to, they risk the colleagues they so admire deeming them a sell-out.

On top of that, an audience adds pressure and expectation. It’s much easier to create in the freedom of anonymity and isolation, without your fans watching and waiting for you to top your last success – or your critics waiting for you to fail.

But today, the stereotype is changing.

Modern artists aren't just artists anymore. They're now influencers, marketing managers and brand designers. They have to be, to survive.

Becoming a successful artist, at least in terms of public notoriety and sales, is hard. In the past, the artist rarely controlled the value of their own art. Its value was either assigned by art critics, who craft a story and hype around artists, or by the general public, who suddenly become interested in art that’s deemed valuable. It’s one of the reasons why the passing of an artist can increase the value of their work. It is true scarcity – a dead artist can't create more art. Good for art dealers, bad for the artist. Because wouldn't it be nice to sell some art while you're alive?

And here we meet the new artist.

Today’s artist has skills in marketing, self-promotion and branding. They don’t just create art. They build a brand around their work. They portray a certain lifestyle. They have a presence online. The most successful of these artists play a role that would have sent "traditional" artists to their grave: they are influencers.

The modern artist (which now includes the Crypto artist) is not only concerned with their art. They must be strategic about their identity. It’s not enough to share a piece they poured themselves into for two years. They have to craft a story around it.

"It’s not enough for artists to bear their soul in their work anymore. They need to do it on Instagram as well."

Jeff Koons may be the more prominent example of this new breed of artists. Koons is comfortable in front of the camera. He's well-spoken. He's as much a salesman as an artist, depending who you ask. His work, which sells for millions, raises the question of what qualifies as "real art." Even his process is divisive, in that he contracts teams of artists to create it with templates under his supervision (a process used by other contemporary artists, like Takashi Murakami, to scale their work). His commercial success has earned him the title of "the lobby artist,” as his pieces now appear in the lobbies of corporate buildings.

In other words, Koons is considered a sell-out.

Yet, despite being one of the most hated artists of our time, his most famous piece of work sold two years ago for $91.1 million – the highest auction price for a living artist. If money and notoriety are today’s measures of an artist’s success, Jeff Koons is the poster boy.

Art has long been at the mercy of its interested parties. And the most powerful interested parties have historically been collectors. Read, people with money. Buying and trading art is often less about loving the piece, and more about showing off your wealth. But now, a new interested party has seized some of that power: the online audience.

Social media has made art more accessible to the masses, in the same way art galleries democratize art. Here, it’s not about money or connections. Online, anyone can follow Jeff Koons or Banksy. Anyone can like, comment and share to engage with the art scene and extend an artist’s influence. Likewise, the online masses can quickly move on to the next shiny thing, dismiss an artist as irrelevant or – the scariest prospect of all – cancel them.

And so, today’s artist must be calculated. They must create for maximum engagement. They must tweak, iterate and optimize. They must scale. If they have a distinct personality, they will catch our attention. If they manage to become a celebrity, they will automatically succeed with their art.

Today’s artist must be engaged. Which is to say, they need to be online. They must be authentic, accessible. They must be charismatic, but vulnerable. They’d better be culturally aware and quick on their feet. They should be able to animate their works to dazzle us. Or participate in TikTok trends to stay relevant. They’d better give us behind-the-scenes looks into their private studios. They’d better share unfiltered posts with long, heartfelt captions.

It’s not enough for artists to bear their soul in their work anymore. They need to do it on Instagram as well.

This new era is a blessing and a curse to an artist. On one hand, they have a bigger platform than they’ve ever had, and an ability to connect directly with their audience without gatekeepers like dealers and galleries in the way. Unlike traditional artists, they don't have to rely on the patronage of one or two people who believe in their work. They can post a new piece in their Story and sell it in hours, without anyone holding their palm out for commission.

On the other hand, their work isn’t just their art anymore. They are brand managers, social media managers and salespeople now. Their work is the product, and they are the business.

It’s not all bad. The starving artist doesn’t have to starve or hide themselves away in their studio anymore. The world is their oyster, should they choose to open it.

Many theories exist as to why van Gogh’s works weren’t appreciated while he was alive, namely that he was ahead of his time, unsociable, mentally troubled and uninterested in marketing himself – the story of many traditional artists. van Gogh himself said, “I can't change the fact that my paintings don't sell. But the time will come when people will recognize that they are worth more than the value of the paints used in the picture.”

Today’s artists have more power over their sales and their audience. They may not be starving. They're just burned out.

Cover image depicts one of Jeff Koon's Balloon Dog sculptures at a 2008 exhibition at Versailles. Photo by Marc Wathieu. 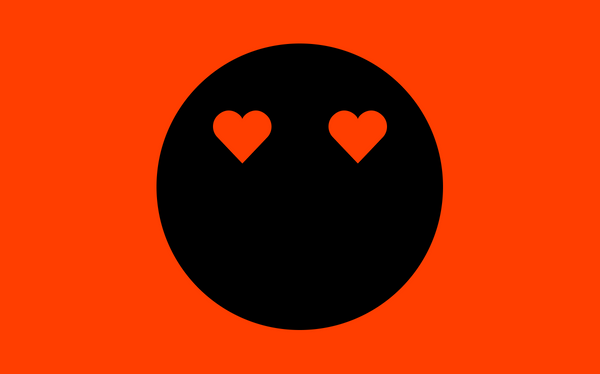 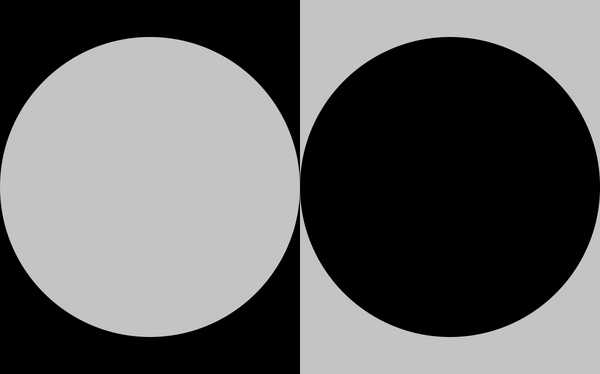 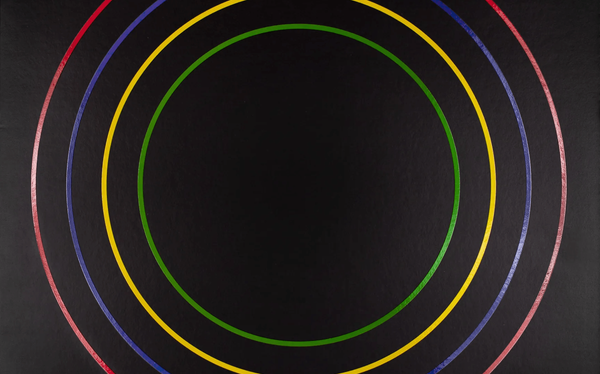 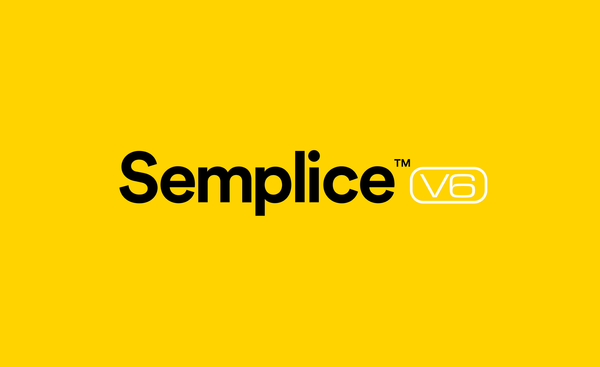