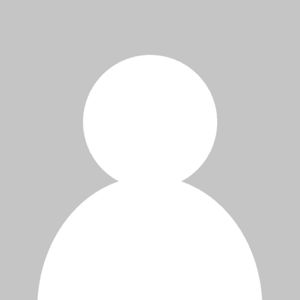 It's been just over a month since I received my offer for a three-month design internship with House of van Schneider. It has been an exciting time as I learn, for the first time, to be a productive and efficient designer in a fast-paced world. It's also quite different from my experience in design

So far, practical skills and a willingness to learn have been key to this internship. But I've already picked up a few new philosophies and habits I know I'll take with me after these three months.

Here's what I've learned so far as I work on Semplice, Carbonmade and all things HOVS through my design internship. If you're working on your first design job or internship yourself, maybe these insights will be helpful to you.

Go as far as you can on your own first, then ask for help.

Being a newcomer and understanding what DESK represents for many designers, it was intimidating yet exciting to design one of the iconic article covers.

At first, I would spend hours on a single concept, only to finally share my work and realize it wasn’t quite on-brand with DESK’s style. At that point, I had already sunk hours into one idea and didn’t have other options to offer.

I quickly learned that by exploring many different directions at the beginning, I could give my team more to respond to and save time obsessing over a single idea. This is a big difference from design school, where students tend to be concerned about one perfect execution, even if the idea isn't necessarily strong from the start.

I was also a beginner to the Semplice platform when I started helping out with the Semplice customer support. At first, I was slow and not 100% familiar with the Semplice interface and functionality. It was tempting to ask the team for answers every time I got stuck, but I realized the best way to learn is to try solving the answers myself first. If I still can’t figure it out, only then do I ask the team for help (and I always test their theory before I respond back). Now I am now more efficient, know the answers from the top of my head and speak to the customer the way I liked to be spoken to.

My attitude throughout this internship is to be an added asset and be useful in any way possible. I realized by testing and exploring on my own, I am opening new doors to new possibilities –instead of getting stuck at one closed door and asking someone else to open it.

"It’s better to set deadlines and provide hour estimates I can meet, rather than making grand promises and setting myself and my team up for failure."

Be realistic, not idealistic

Before I’ve started my internship, I’ve always been able to plan my schedule to make sure everything is done and my assignments are submitted on time. I now know the "real world" is more fluid than that. I might have a nice to-do list planned out for the day, then get three new tasks added to my plate the next hour. Learning to manage my time in this environment took some adjustments.

My perfectionist nature made me want to accomplish everything assigned to me immediately. This translated to jumping between half-finished tasks and finishing nothing. Now I try to be realistic about my work so I can follow through.

Don’t sit around and wait for approval. Keep moving forward.

In the beginning, I felt like I was a fish out of water as I developed my new routine as part of a team. I felt scared about doing something wrong and would always be waiting for the approval for each little detail, because I was afraid of making a costly mistake. While I was waiting for feedback on my design, I would halt on the project and even wait to move on to something else until I heard back.

I eventually saw that my waiting for the approval not only slowed down operations for the team, but halted my own momentum. The time I spent waiting, I could have used to iterate and explore further, or move on to the next task. Yet I was too afraid of doing it wrong, so I did nothing instead.

I realized this habit was developed during my design school days, where we would pin the work on the wall and wait for the professor’s feedback. In this way, the professor’s feedback becomes the law. When a designer gets accustomed to being told what's right or wrong, their self-confidence dwindles and they are less willing to take risks.

It made me realize my potential was hindered by not believing in myself. I feared making mistakes, but those mistakes can be better lessons than someone giving you a grade or saying yes or no.

On to the next month

Working with the HOVS team while doing my graduate thesis does take a toll, but it is important to remind myself about the long term gain. After working with the team for one month, I felt I am slowly becoming a better designer, more efficient communicator and a faster learner. I am learning to design for an established brand and a product while still allowing my personal stamp to be embedded.

My main focus for the next month will be to become more efficient, remain open-minded and be a motivator in a team. Not everything is flowers and unicorns, but I know I have a choice of how our day will be set out. I do stress out from time to time, but I remind myself that everyone has the same amount of hours in the day. I decide how I want to spend it. 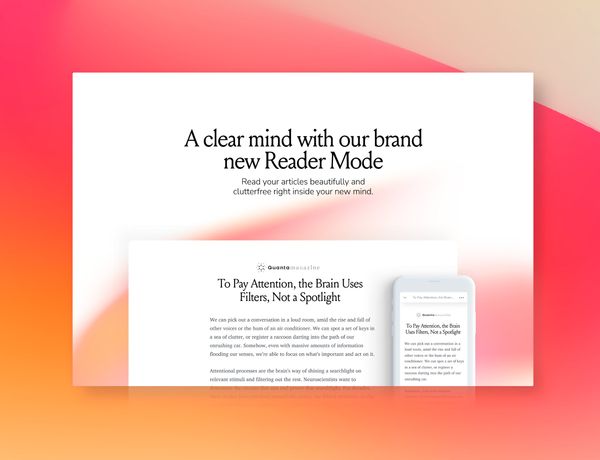 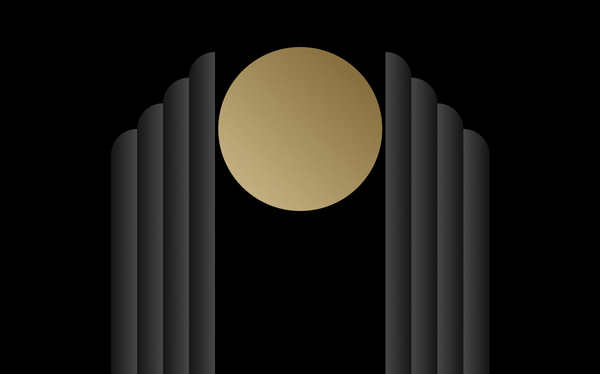