At the time I was sitting in New York, and my partner on Semplice in Germany. We jumped on a quick phone call to discuss the last few details, and then we did it, we pushed Semplice live.

One hour later we had our first customer, from France.

It’s a magical feeling. I’m sitting in New York, my partner in Germany, and with the magic of the Internet, we just got our first customer from France.

For some reason I always think that launching a product that is almost done is easy. But in reality, the last 5% are always the hardest. It’s like this feeling when you leave your apartment and think 10 times if you really turned off the stove. Your mind is playing games with you.

Because in reality, you’re never really done. Launching something has more to do with self control rather than if something is done or not. We all know that you’re never done.

In the beginning, there was nothing.

Semplice wasn’t even called Semplice a couple years ago. The product looked completely different and we went through many iterations over the years. It makes me chuckle looking back at all the different names & designs this product had back then.

We started over from scratch many times. But one thing was clear from the beginning. We wanted Semplice to be the most flexible portfolio system built by designers for designers. A system you can use to create your own case studies and tell the story of your work the way it should be.

Everyone on the Semplice team is a designer by trade, and I believe that this is what makes the difference when building a product that is also for designers.

Two years after we launched, we can’t believe how much the Semplice community has grown.

Today, thousands of designers create their website with Semplice. The best are always those where you can hardly recognize that it’s done with Semplice. We even created a showcase where we pick the best two every Wednesday.

Over the last two years we’ve stayed profitable and even were able to expand our team from two to five people. Currently the Semplice team works out of New York, Munich, Istanbul & Frankfurt. Working remotely has been part of our DNA from the beginning & I’m proud to work with such talented and independent people.

I wanted to take the chance with this short article to THANK EVERYONE for helping and supporting the Semplice team — WE LOVE YOU!

We’ve been working hard since we launched to further improve the product shipping many new version within just the last two years.

And I can’t say too much, but there is something big we’ve been working on over the last couple months. It’s something big and the future of Semplice and I’m already nervous to show it to you.

Thank you once again! If you have any more questions for me personally in regards to Semplice, or how we run Semplice, please reach out to me on Twitter and I’m happy to answer all your questions.

PS: The lovely thumbnail image is by one of our first family members and a good friend of mine, Pawel Nolbert. Check out his work here. 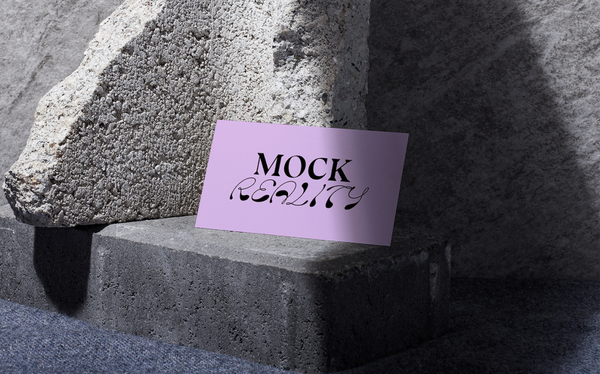 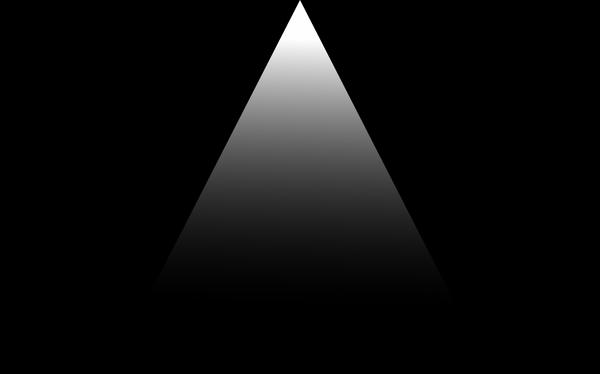 How you get noticed 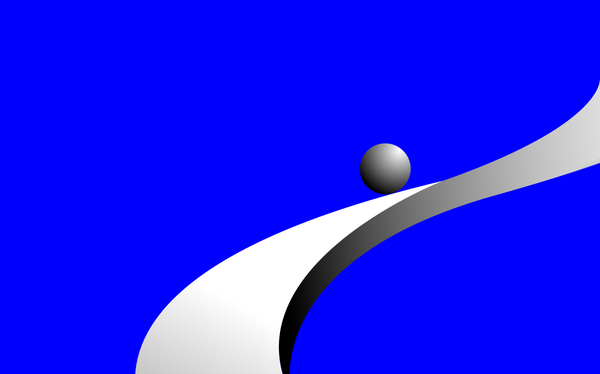 Why update my portfolio if I don't even like my work? 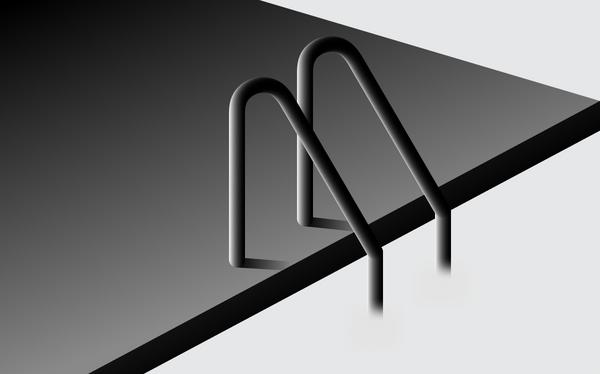 The easiest & cheapest way to test your products

1
How to make a portfolio when you don't have any work to show
2
The best investment you can make as a creative
3
The future is looking a lot like the past: The return of Y2K aesthetic
4
Ads used to turn heads. Now they turn on ad blockers.
5
How to write an article