In German, we have a word that, like many German words, doesn’t quite translate to English. It’s “sitzfleisch.” Put it in Google and it translates to “sitting meat” meaning literally, your butt.

Job hopping is the norm in this industry. So much so, that if someone sees on your resume that you’ve worked more than five years at one agency, for example, it’s slightly suspect. On top of that, Millennials are considered “The job-hopping generation.” According to Gallup, 21% of millennials reported changing jobs within the past year – more than 3x non-millennials. Gallup estimates that millennial turnover costs the U.S. economy $30.5 billion annually. And 60% of millennials say they are open to a different job opportunity.

Now consider how distracted those same people are at work. It’s not news that we lack focus in the modern age. Our phones, our Apple watches, news headlines, social feeds. All of it amounts to distracted workers. Millennials have also been called “the multi-tasking generation,” but in reality it’s everyone. In one recent study, nearly 70% of workers (Millennials and Gen Z folks) admit they feel distracted when they're on the job, with 16% saying that they're almost always distracted.

All that to say, the average worker today is not-so-likely to have sitzfleisch. I can personally attest to the number of distractions pulling me from my focus and productivity. At any given moment, I’m having five different conversations on Slack while fielding an onslaught of emails and trying, between it all, to move a box three pixels to the left.

Our world today does not seem conducive to sitzfleisch. Maybe we are evolving, learning to work more efficiently in short bursts of focused productivity. Perhaps we are missing out on opportunities and growth that come with commitment and endurance. Maybe what separates the greats from the rest of us is more subtle than talent, more nuanced than skill. Could be, it’s just sitzfleisch. 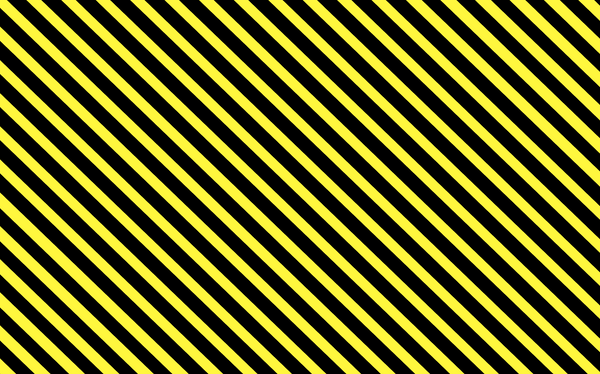 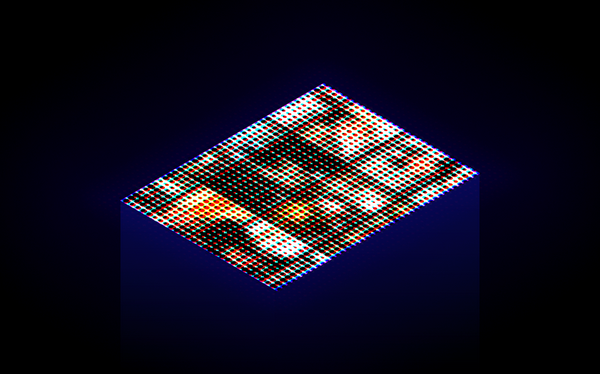 Got NFT? Crypto art for dummies