Five principles have guided me through most of my life and career and I always look back to them.

I’ve already written about two of them: ignoring everybody and being a jack of all trades, master of some.  Today I'll share my third principle: trusting my gut.

To follow the advice “Trust Your Gut” in today's world seems almost a bit irresponsible. Some would even say it’s bad advice given the amount of data we now possess.

In a world of big data, where everything gets measured, decisions should be data-driven. You should have numbers and studies to back up every decision. At least that's what people say.

But I still believe in trusting my intuition. Let me tell you a short story from my childhood that explains why.

It was a regular winter deep in the mountains of Austria where I grew up with my mother and four siblings. The village was famous for its harsh winters and snow sometimes up to 2 meters high.

At the time, I was 11 years old and loved living in nature. Every morning I’d get up at 4–5 a.m. and get ready for school. This meant putting on my full ski suit and equipping myself with a flashlight, fighting my way through the snow, down the mountain. The bus stop on the main road was about 500 meters away, and on average it took me 20 minutes to get there in the winter.

You have to understand that we lived in an extremely remote place. The bus was some kind of snowmobile bus that picked up the six kids too far away from the regular bus stops.

Winters came with a high risk of avalanches, but they never happened. Usually after a night of heavy snow fall, my mother would receive a call from the mayor's office confirming that it’s safe to go down the mountain. The mountain most at risk was just on the opposite of the valley, and the valley was narrow with just one road in the middle (our main road). If the mayor's office confirmed there was a danger of avalanches that day, I had to take a significant detour and avoid the main road where I'd get picked up by the bus.

On that particular morning, I was getting ready to head into the darkness. My mother got the call that confirmed that there was no danger of avalanches today. I remember asking her three times to really make sure there is no risk. She said no. It was pitch black with a blizzard raging outside that morning. I was nervous but I did it so many times already – I had never seen anything coming down that mountain anyway. What are the chances it'd happen today?

I kissed my mother goodbye, flipped on my flashlight and went down the mountain. I don’t remember much, but halfway through I decided to ignore the mayor's (and my mother's) advice and take the detour. I had no particular reason, but my gut was telling me something.

I arrived at school without incident. Three hours later, I received a call from my mother in the principal's office. She was in tears and said she was relieved to hear my voice. Apparently, that morning, at exactly at the time I went down the road, an avalanche came down the mountain. The first one in many years.

My usual bus stop was covered in a meter of snow, rocks & ripped-out trees. If I hadn't taken the detour that morning, I don’t know if I would be alive today. Because it was pitch black with a blizzard raging outside, I didn’t even notice the avalanche coming down just meters away while taking my detour. Only in retrospect, I remember hearing something, but I thought nothing of it in that moment.

I won't forget that experience. In particular, I will remember how my mother responded to it. She had always supported and believed in me, but after that day, she told me how happy she was that I ignored her advice. I followed my gut, and she told me I should do it for the rest of my life.

Oftentimes, an experience like this is all you need to establish one of your life principles. I’ve read many books that tried to explain how our gut feeling works from a scientific viewpoint. There are many theories, but we still can’t put our finger on it.

“I believe in intuitions and inspirations…I sometimes FEEL that I am right. I do not KNOW that I am.”

I choose to believe in gut feeling, wherever it's coming from. I believe it has a place in our decision-making process, the same way collecting data does. Sometimes data is the way to go, sometimes it’s your gut.

Right or wrong, we learn and adjust along the way. 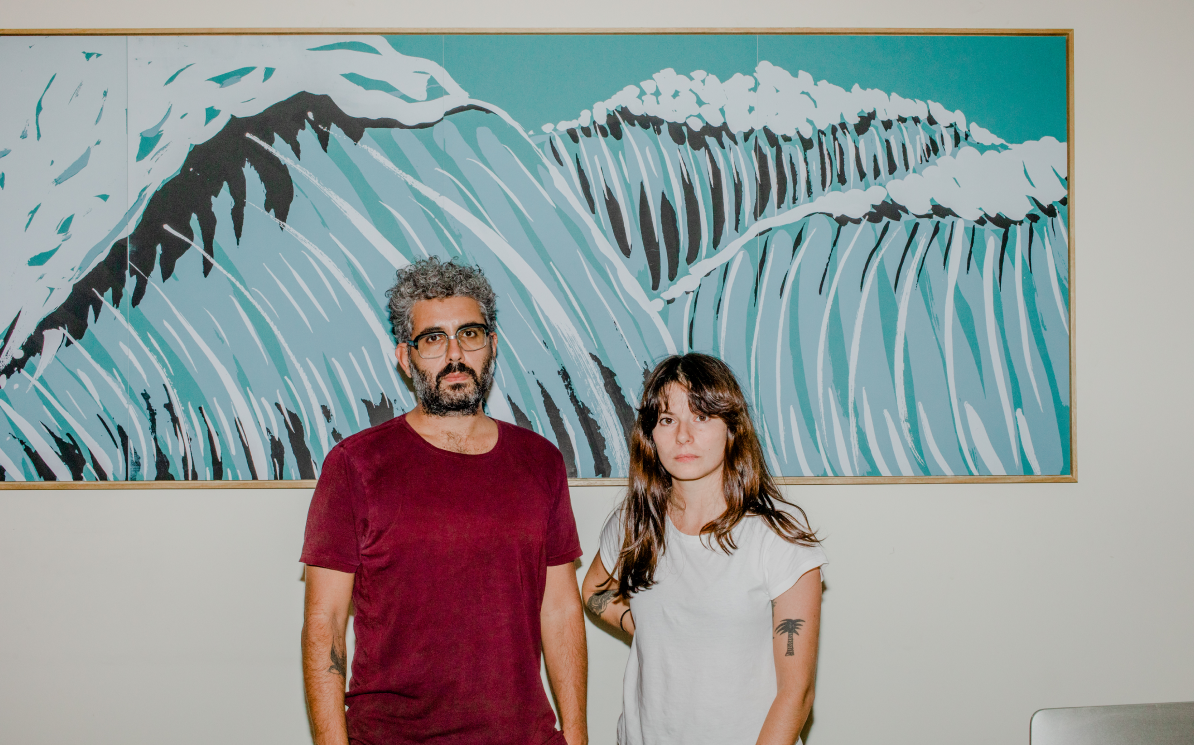 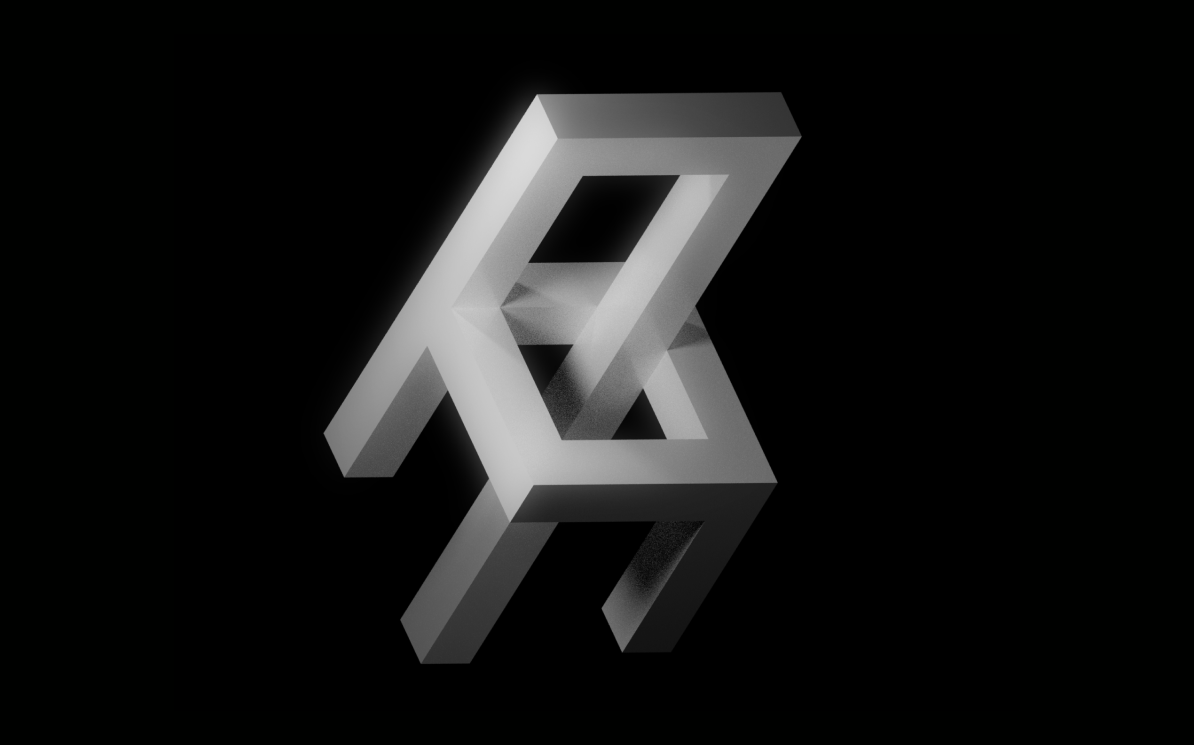 How Many F*cks do you Give? 11 Most Used Tools & Apps Essential to my Work