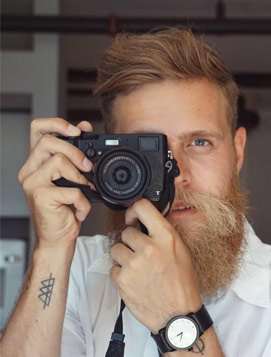 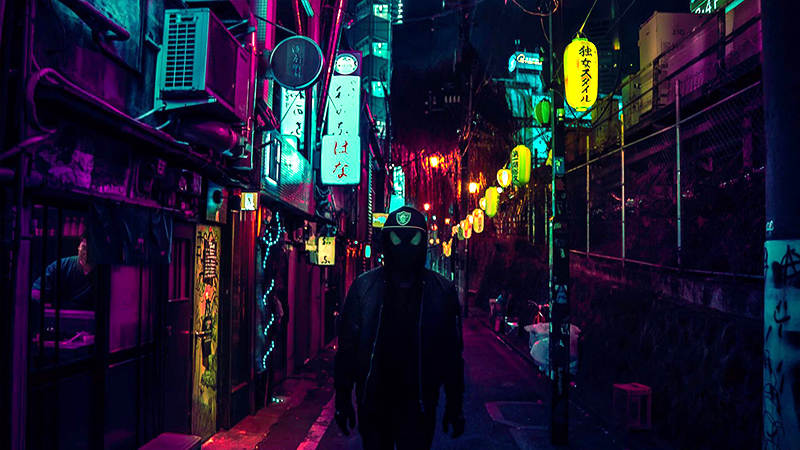 Liam Wong in the streets of Tokyo. 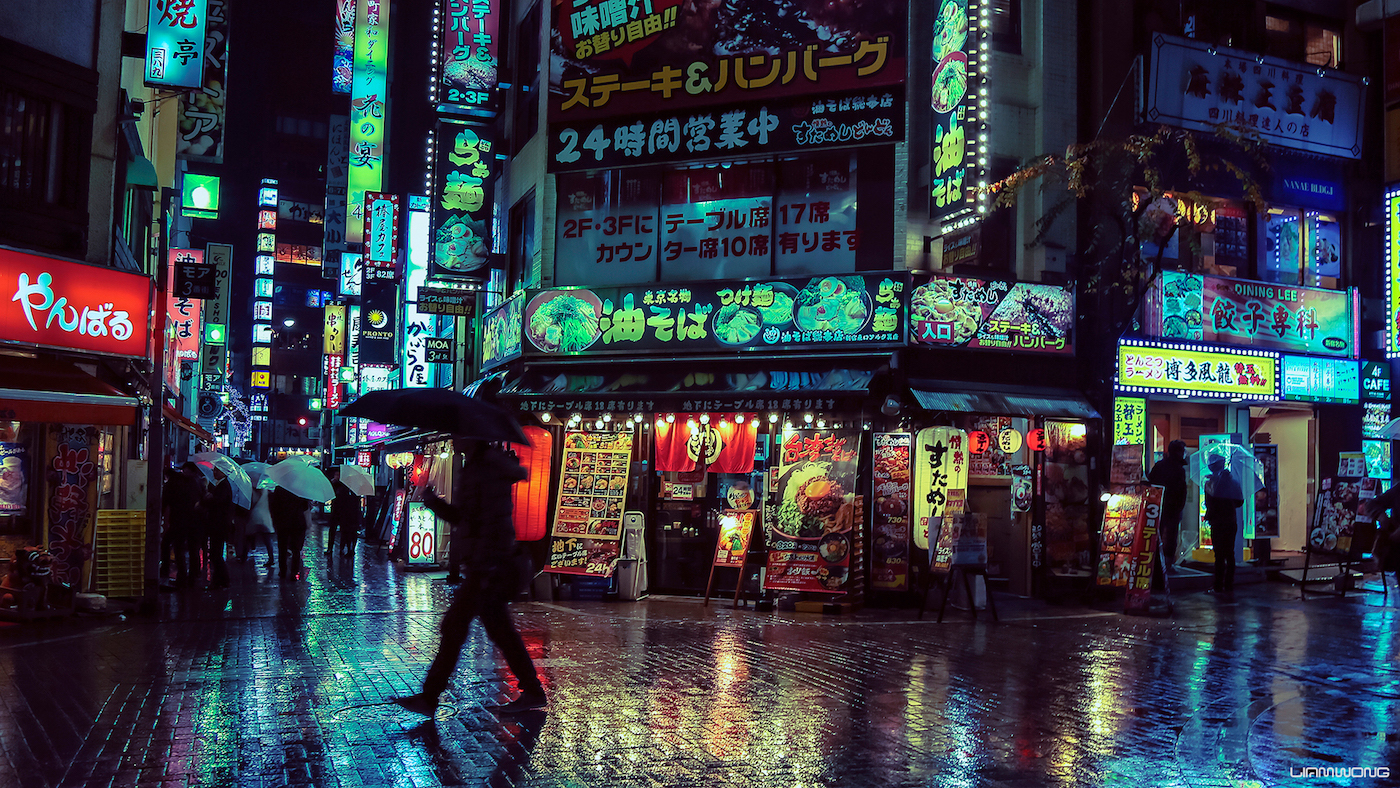 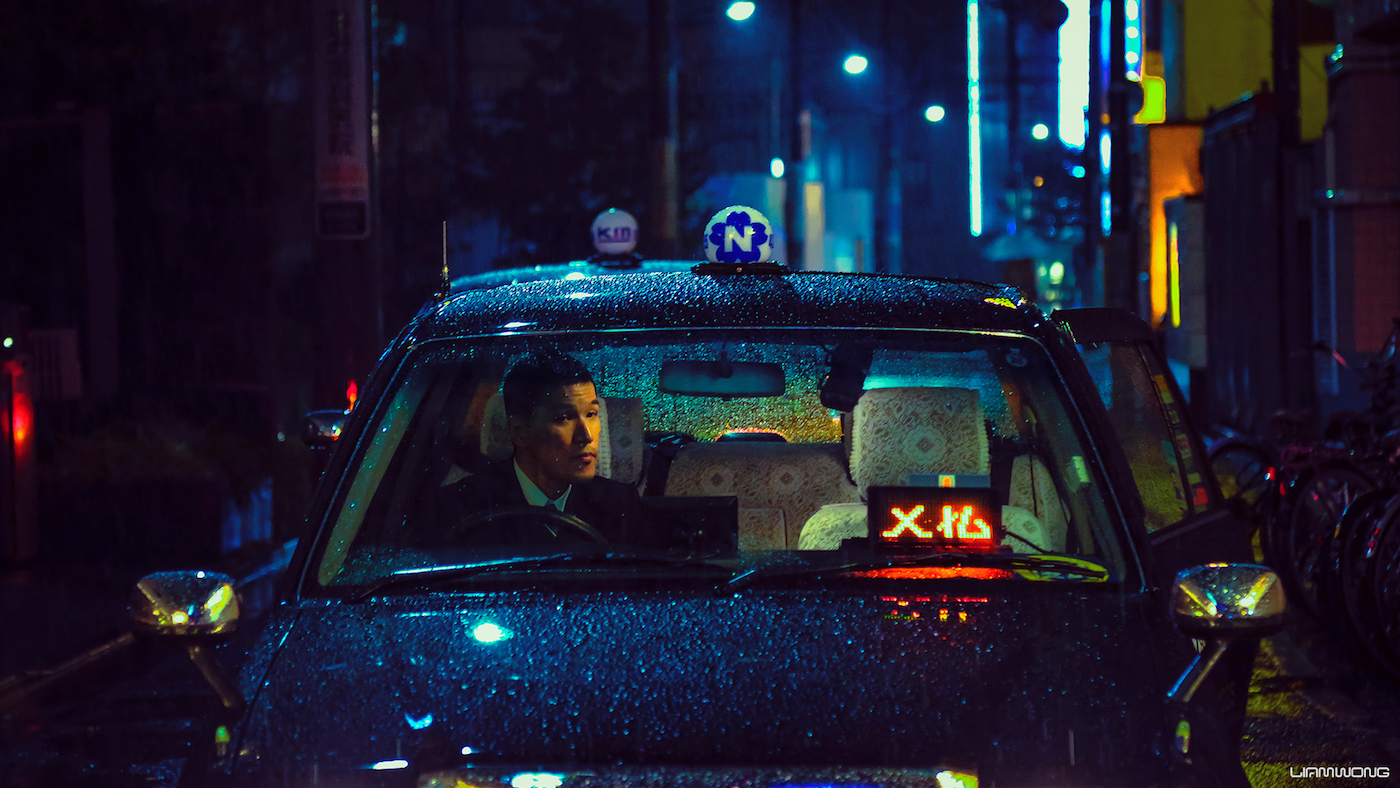 Self-marketing is something I think I have always had a knack for, even more than being an artist. I think it's why I ended up in the position that I am in, doing the work that I do. It is all aimed toward first impressions, following trends and creating meaningful aesthetics which appeal to people. When I take a photo or create an image, I am very aware of the things I want to communicate, the feelings I want to evoke. 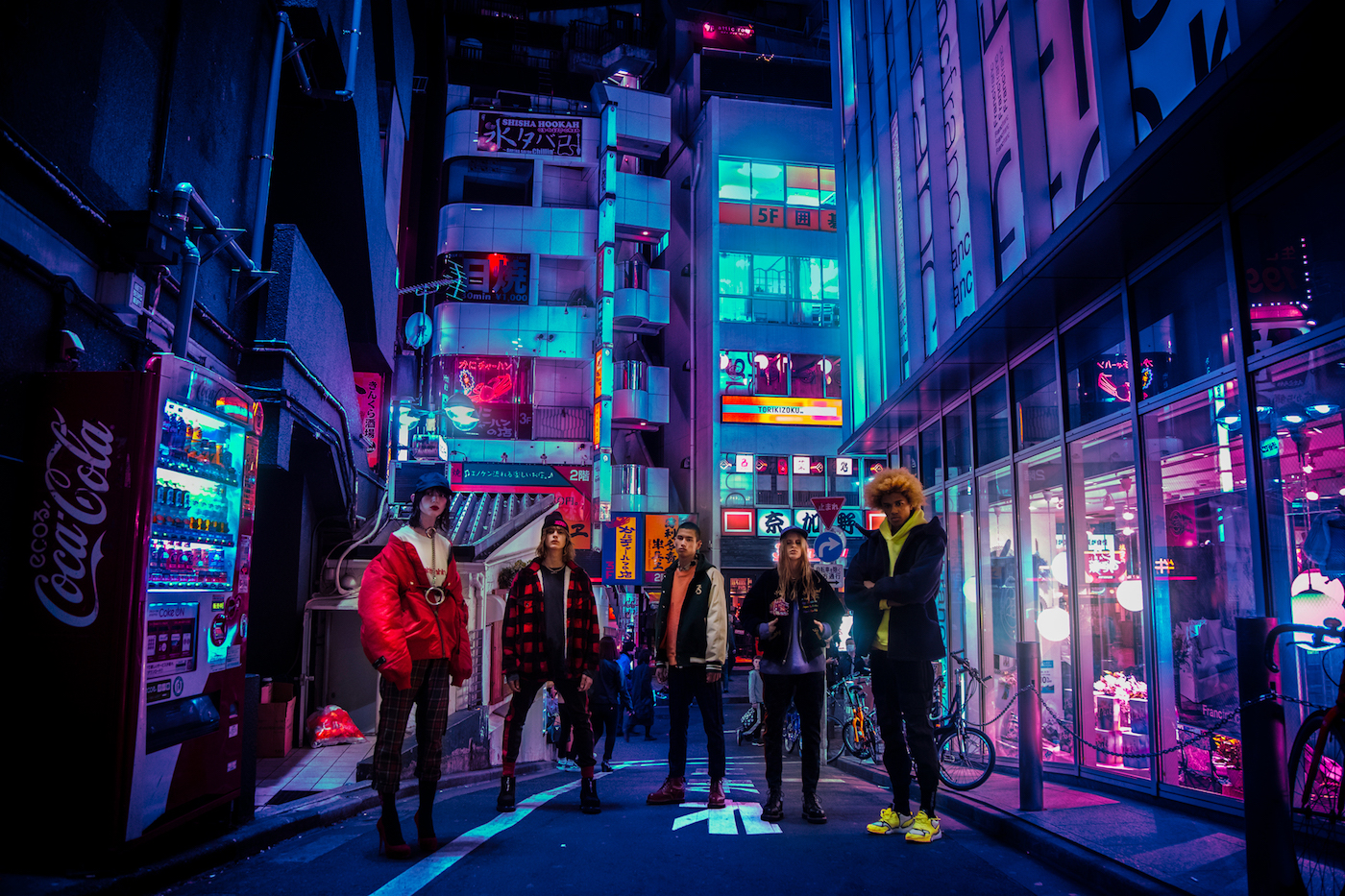 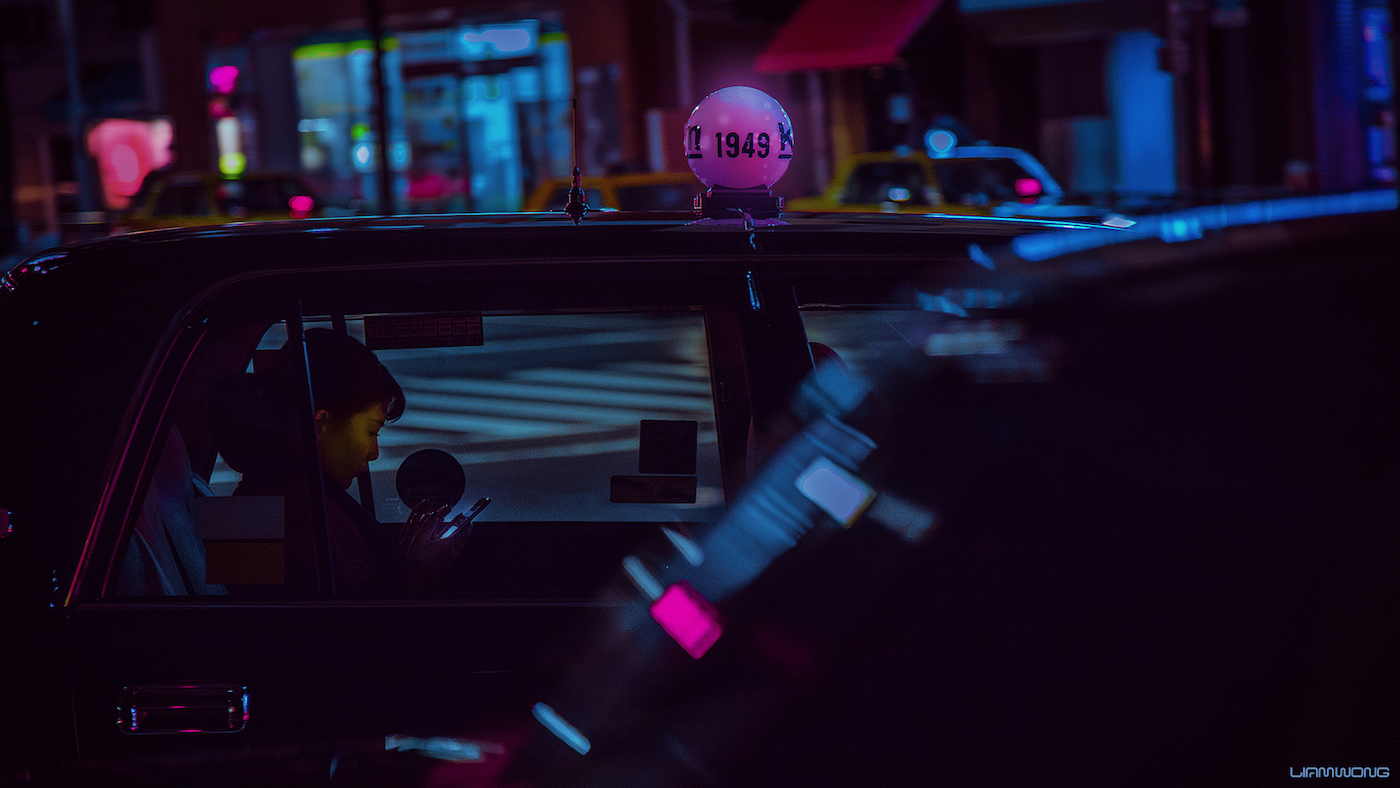 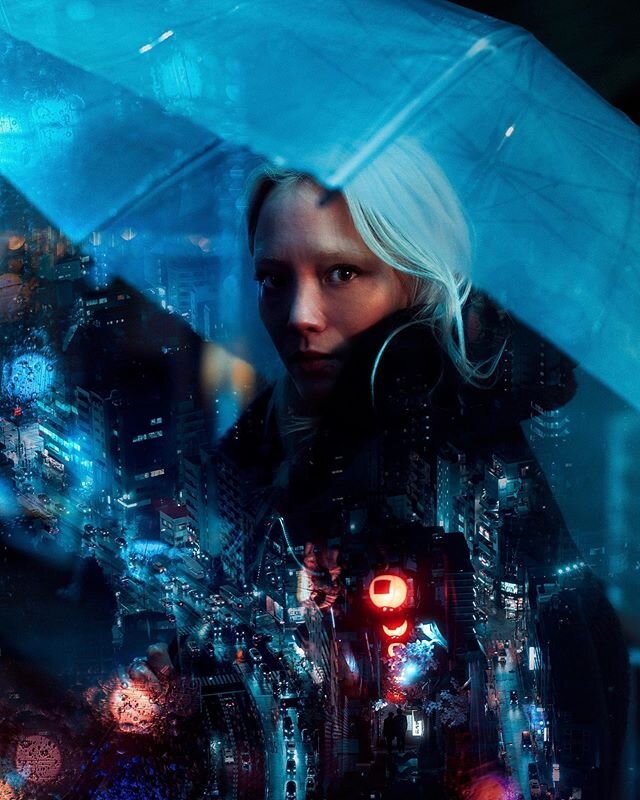 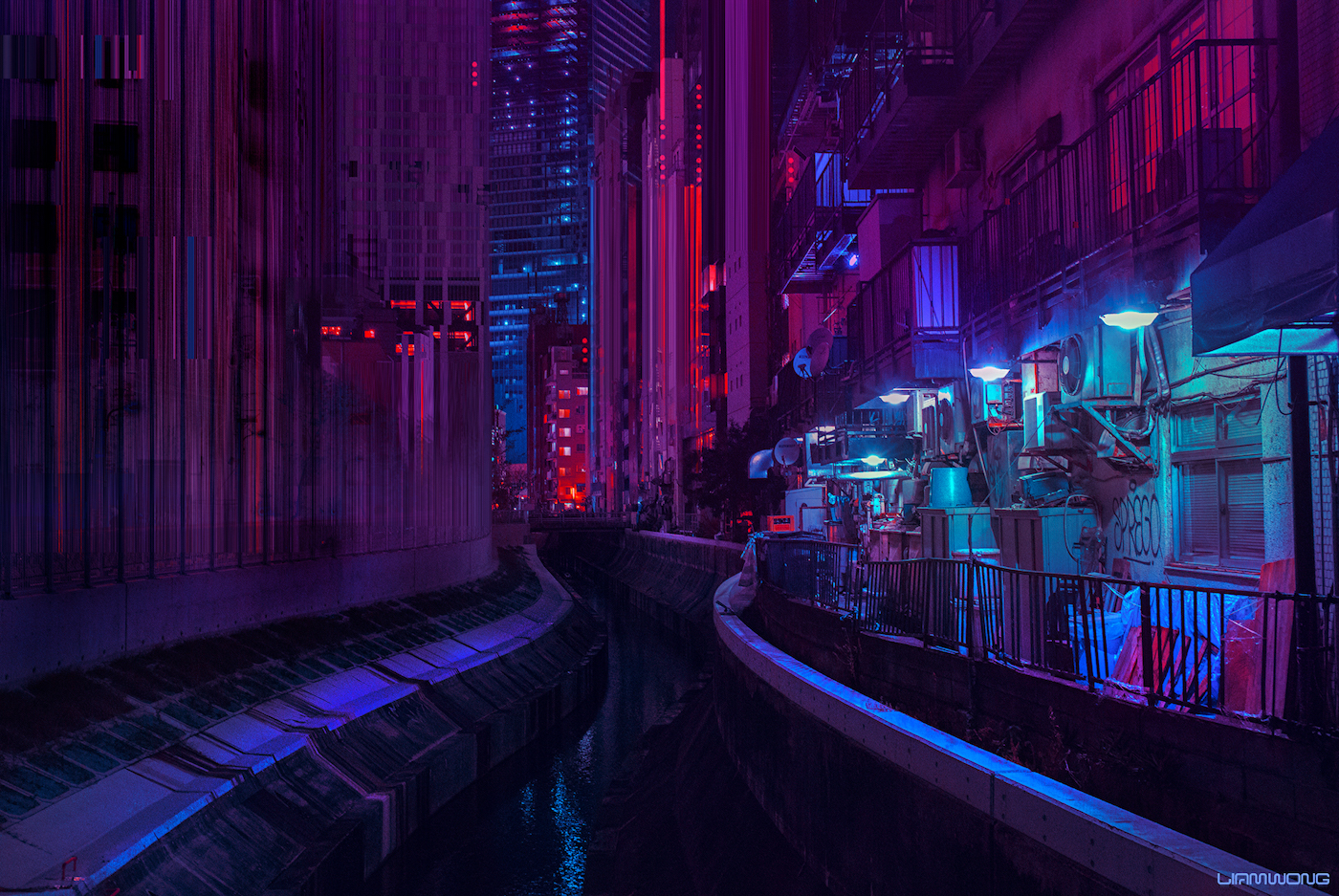 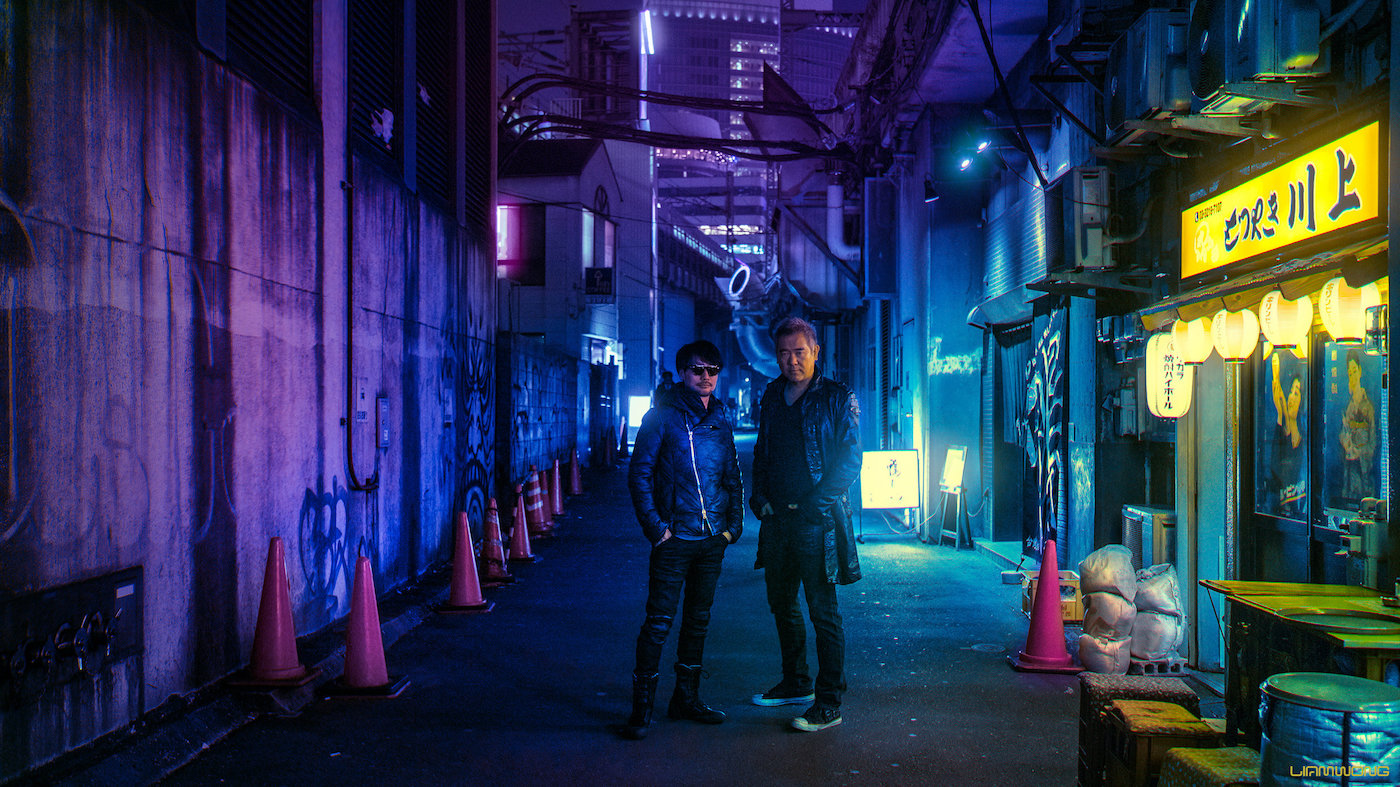 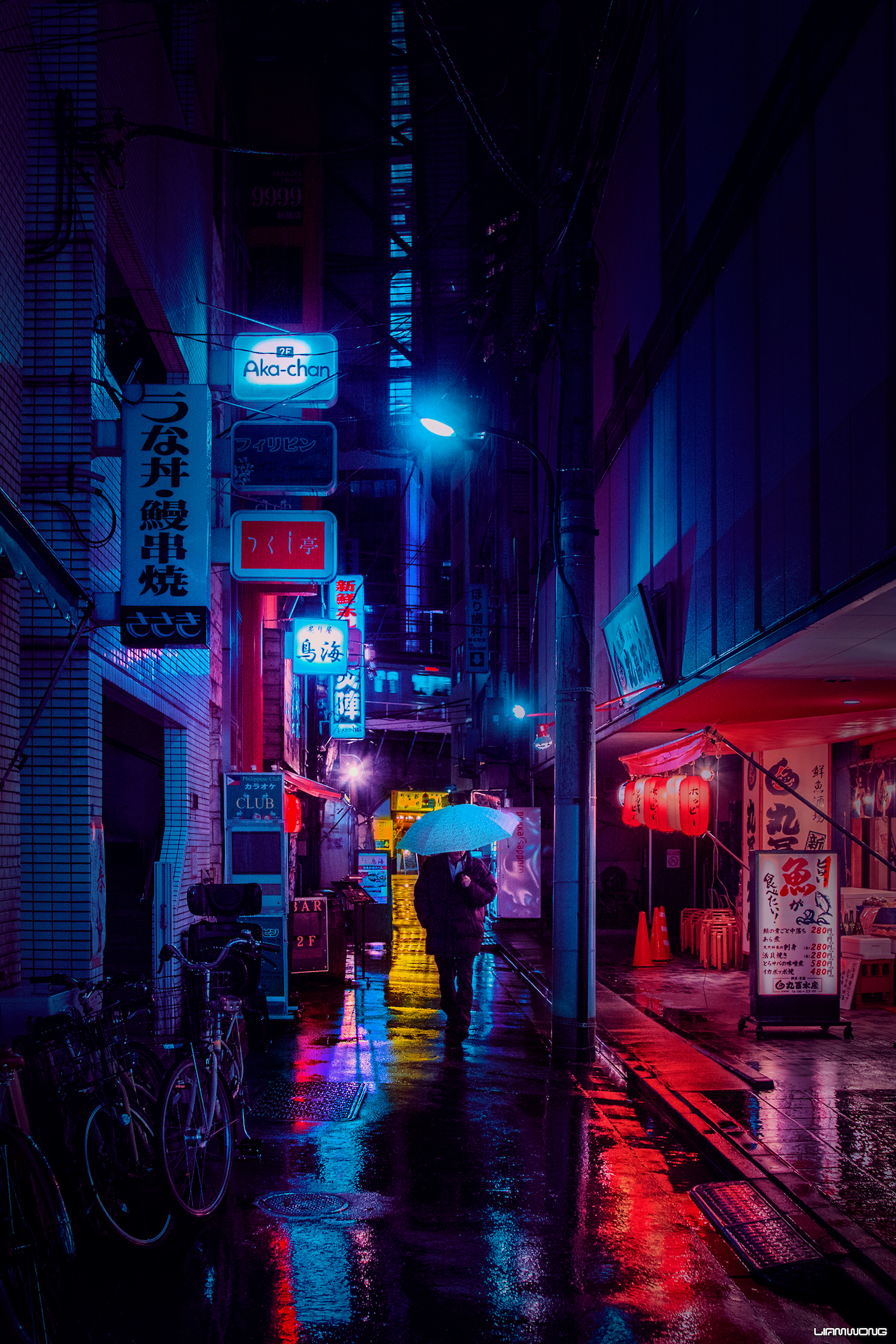 END_OF_DOCUMENT_TOKEN_TO_BE_REPLACED

After so many people asked me this question, I wanted to take some time and walk you through my process of editing pictures for Instagram.